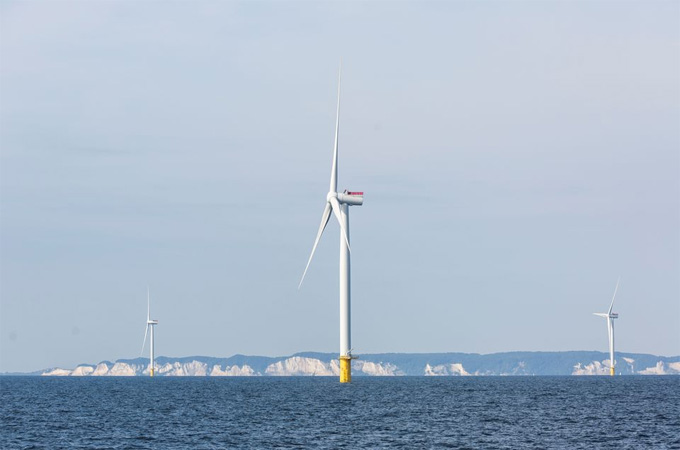 Danish renewable energy developer GreenGo Energy said that it's cooperating on 60 billion Danish crowns ($8.77 billion) project to develop a green energy park.
The company is cooperating with a local municipality in western Denmark to develop 4 gigawatt (GW) of solar and wind energy for green fuel production, helping to cut emissions, it said.
The "Megaton" project is based in the Ringkobing-Skjern municipality, it said in a statement.
Megaton could be operational before 2030, and aims to produce 1 million tonnes of green fuel, such as hydrogen, by converting renewable energy through electrolysis.
Green fuels are necessary to achieve the global climate goals for 2050 and will also help Denmark to achieve its 2030 goal of a 70 per cent reduction in CO2 emissions, GreenGo said.
The 4 GW will stem from GreenGo's existing solar and wind projects in the municipality, in addition to 2 GW of offshore wind it plans to develop, although the final placement is yet to be decided, it said.
Combined, these units will produce 11.5 terawatt hours (TWh) of green power annually, corresponding to more than 30 per cent of Denmark's current total power consumption, the company said.
The green fuel production will consume 85 per cent of the expected power generation, it added.
Meanwhile, the project will also provide more than 1 TWh of surplus heat to the district's heating system, with further spare heat and power intended for industries such as greenhouses or vertical farms.
The entire project will create 300-500 permanent local jobs, GreenGo added. -Reuters
Share