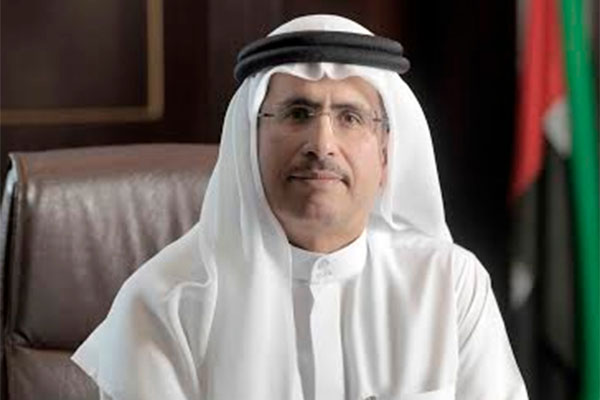 Dubai Electricity and Water Authority (Dewa) has announced an increase of around 10% in energy demand and 10% rise in the peak load of electricity in Dubai until the end of May 2021 compared to the same period in 2020.

"The increase in energy demand and peak load in Dubai is a testament to the economic recovery and the comeback of various vital activities in the Emirate,” said Saeed Mohammed Al Tayer, MD&CEO of

“This is to keep pace with the expansion of urban and economic development in Dubai and Dewa’s vision to become a globally leading sustainable innovative corporation. Dewa’s installed capacity has reached 12,900 megawatts of electricity and 490 million imperial gallons per day (MIGD) of desalinated water.”

“Dewa is one of the best and most reputable utilities in the world based on its benchmarks with similar global utilities in developed countries. Dewa has recorded excellent levels of reliability, efficiency, sustainability and optimum management of electricity and water infrastructures. It has achieved very competitive results surpassing the private sector and similar top utilities in Europe and America in terms of efficiency and reliability.