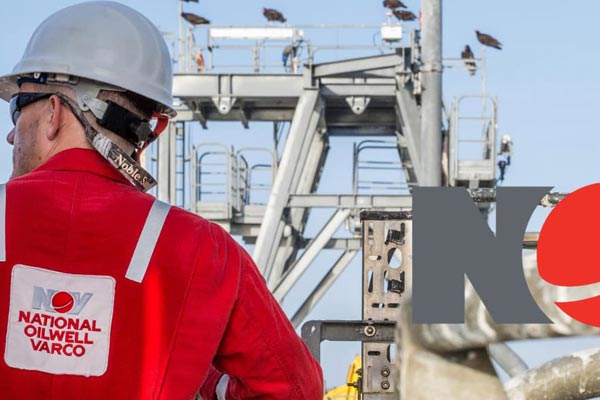 Saudi Arabia has partnered with National Oilwell Varco, an American multinational corporation based in Houston, for stimulation of the gas and oil industry and for setting standards to promote and encourage the gobal use of polymer-based products.
An MoU was signed in this regard by Prince Abdulaziz bin Salman bin Abdulaziz, the Minister of Energy, and also Chairman of the Supervisory Committee of the Oil Demand Sustainability Program and Clay C. Williams, Chairman, President and CEO of National Oilwell Varco.
The deal is aimed at raising awareness of polymer-based products, and setting standards to promote and encourage the use of these products locally, regionally and internationally, said the report.
It also boosts the cooperative efforts between the Program and National Oilwell Varco to support and encourage the use of non-metallic materials from an environmental and economic aspect.
This will in turn help Saudi Arabia cement its status as a global supplier of petrochemicals, as per the Program’s strategy which relates to development, innovation and sustainability, it added.
Share