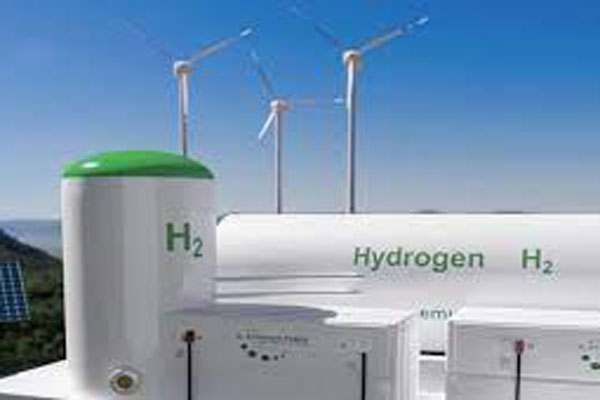 Green hydrogen production
Oil and gas companies are carving out their own energy transition paths by investing in technologies, initiatives and partnerships to hasten the shift towards green and renewable energy, says GlobalData, a leading data and analytics firm.
GlobalData’s Senior Energy Transition and Hydrogen Analyst Barbara Monterrubio comments: “As oil and gas companies reposition themselves as energy companies, and service providers across the value chain look for new revenue streams, it will be critical for key players in this space to understand the relative potential of new target markets.
Low-carbon hydrogen strategies
Several major economies have outlined low-carbon hydrogen strategies to pave the way for enabling the switch to clean energy. As a result, leading international oil companies (IOCs) are restructuring their businesses to adopt new energy transition technologies such as low carbon hydrogen to become integrated energy providers, she said.
Some companies are acting faster and more decisively than others and are now increasing their investments in mainly green hydrogen production. This is due to their decarbonisation commitments and the potential benefits they would gain from the forecasted growth in the hydrogen economy further down the line.
On Thursday, December 1, 2022, the Energy team at GlobalData will host a webinar on Oil & Gas Companies' Strategies in Energy Transition.-- TradeArabia News Service
Share