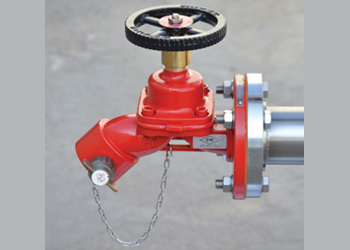 It is the only valve of its type globally with such eminent approvals, thus guaranteeing user performance as required, and importantly be assured of the highest standards of quality and workmanship, says Tony Morrissey of Knowsley SK

Knowsley SK is once again leading the way in product development and quality assurance and has announced two significant awards for its 4200 Series Fire Hydrant Diaphragm Valve.

"The 4200 Series Fire Hydrant Diaphragm Valve is the only valve of its type available globally with such eminent approvals, thus guaranteeing our esteemed clients that the valve will perform as required, and importantly be assured of the highest standards of quality and workmanship," says a spokesman for the company.

The valve consists of a gunmetal body, a fire resistant diaphragm seal and a seat upon which the diaphragm closes the valve.

The diaphragm is compressed using a plunger which does not come into contact with the firewater flow and thus eliminates the possibility of leakage around the operating spindle. An indicator cap is fitted to each valve to show the valve position.

The approvals cover both horizontal and bibnose configurations of the valve and inlet/outlet connections to suit our customer’s needs.

These important approvals once again demonstrate Knowsley SK’s engineering excellence and our drive and commitment in developing and delivering world class innovative products for use in hazardous environments around the world. 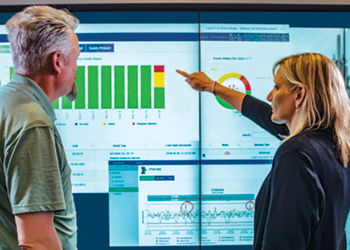 Turnarounds can be optimised with digital valve monitoring 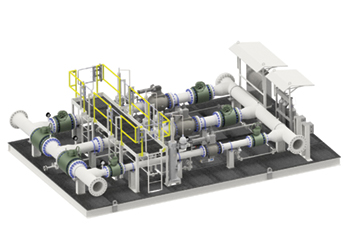 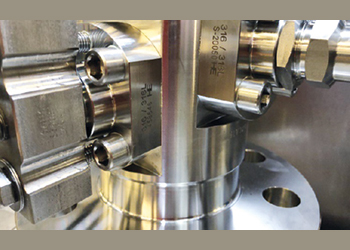