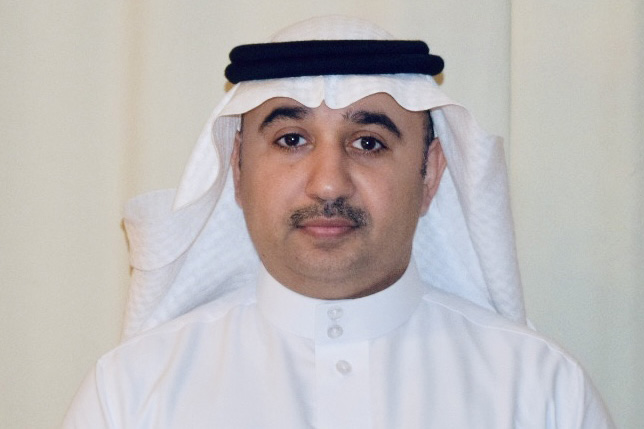 Bassel Al Dawoud
Celeros Flow Technology (Celeros FT) has appointed Bassel Al Dawoud as its first Saudi Arabia Country Leader as part of the company’s in-kingdom localisation expansion plans.
Al Dawoud brings more than 20 years of energy sector experience to Celeros FT, most recently as Vice President, Accudyne Industries for Saudi Arabia, and Bahrain. He has also held several commercial leadership roles of increasing responsibility with General Electric, Emerson, and United Technologies Corporation. Al Dawoud’s principal responsibility will be to continue and lead the in-country strategy for Celeros FT in Saudi Arabia.
As a global provider of critical flow control equipment and aftermarket service solutions, Celeros FT is committed to adding value for its customers at every stage of the operational lifecycle - extending uptime, elevating productivity, and lowering the overall cost of ownership. Celeros FT brands include ClydeUnion Pumps and Plenty Pumps, Airpel, Dollinger and Plenty filtration, Copes-Vulcan and M&J Valve, and GD Engineering.
Through its brands, Celeros FT has maintained an active presence in Saudi Arabia for the last 50 years and offers a comprehensive range of pumps, valves, filtration, and pipeline access solutions that have been approved by the major oil & gas, power & water end users.
Commenting on this strategic appointment, José Larios, CEO at Celeros FT said: “Bassel Al Dawoud’s appointment provides Celeros FT with an exceptional breadth of knowledge and an established network in the Saudi Arabian market. We are very excited that Bassel’s appointment will facilitate further opportunities for us to develop deeper partnerships with our key accounts across our chosen industrial sectors.
“With our brands already approved by the key energy players in the Kingdom, we are poised to accelerate our plans to further localise Celeros FT’s presence in Saudi Arabia. Bassel’s appointment will act as a catalyst in the execution of our in-Kingdom strategy.”
Al Dawoud said of his appointment: “Celeros FT is a globally recognised leader within the flow control space and I am excited to be working with such an experienced leadership team and talented personnel, already based in-country, with the ultimate goal of establishing even stronger relationships and committed lifecycle partnerships with our customers.”
Celeros Flow Technology remains committed to the development and training of Saudi Arabian nationals in support of the country’s In-Kingdom Total Value Add (IKTVA) programme: as evidenced by this senior leadership appointment and similar such appointments which the company has committed to make in 2021.-- TradeArabia News Service
Share