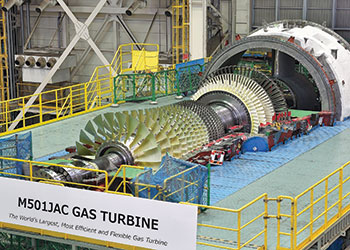 Countries across the Mena region are working collectively towards addressing the climate challenge. The selection of Egypt and the UAE to host the COP27 and COP28 conferences in the next two years is testament to the leading role the region has played in evolving the clean energy space and building a focus on green hydrogen.

These milestone events are also expected to accelerate clean energy initiatives and drive international investment in clean power production across all sectors, including the oil and gas sector in Middle East and Africa.

'While we witness the expansion in renewable energy in several countries across the region, we anticipate the continued growth of clean gas turbine generation in several countries to meet energy demand,' Khalid Salem, President, Middle East and Africa, Mitsubishi Power, tells OGN.

Mitsubishi Power has long been engaged in developing energy solutions and processes that are enabling hydrogen’s transition from industrial use to being the clean power generation fuel of choice, which will drive a net-zero carbon future.

Among them, so far, it has received orders for the F-series and GAC series gas turbines.

Customers with existing Mitsubishi Power F- and J-class gas turbines in their fleet, can convert their power generation facilities, with minimal modification and investment, to hydrogen-fired units.

The J-Series Air Cooled gas turbines – which boast world-class unmatched reliability of 99.6 per cent, and efficiency of greater than 64 per cent - are capable of operating on a mixture of up to 30 per cent hydrogen and 70 per cent natural gas to reach 100 per cent hydrogen fuel by 2025.

This transition capability of gas turbines will significantly elevate the demand for hydrogen in the region, ultimately driving innovation and cost reductions.

Currently, its leading JAC-class gas turbine is set to power a 2.4-GW gas-fired Fujairah F3 power plant being built in the UAE.

The $1.14-billion plant will use an efficient combined cycle technology in the region and will be the largest natural gas fired Gas Turbine Combined Cycle (GTCC) facility in the UAE, playing a crucial role in the country’s power generation sector while also contributing to the GCC’s power grid.

Another key Mitsubishi Power project in the region is the construction of a 1,026.3-MW gas turbine GTCC power plant in Sharjah, UAE.

The plant, to be fired by natural gas, will centre on two M701F gas turbines in a project underway by the Sharjah Electricity and Water Authority (SEWA), in the coastal city of Layyah.

'Our aim is to contribute to a stable electricity supply in Sharjah through the provision of our F Series gas turbines,' says Salem.

About that Salem says: 'Our hydrogen-ready JAC gas turbines will support Alba in delivering highly efficient and reliable power at the smelter, a significant contributor to the economic growth and development of the Kingdom of Bahrain.'

In addition, Mitsubishi Power and SEPCOIII consortium will be responsible to design, engineer, procure, construct and commission a 680.9 megawatts (MW) combined cycle gas turbine power block where they will supply a combined cycle power unit, which comprises a M701JAC gas turbine, an air-cooled version of J-series gas turbines and a steam turbine.

While these technologies are rapidly emerging in 2022, Mitsubishi Power has been a consistent, key force in the demand for turbine technology and will continue to accommodate the needs of customers, by providing turbines that allow for flexible operation in combination with renewable energy sources.

Mitsubishi Power is also supporting customers in their quest to net-zero, to convert their existing fleet towards cleaner, low carbon generation, which is part of its work over many years to support customers with major plant rehabilitation, and overhaul power plants across the region.

This solution will be installed at the ARNPC refinery plant in Alexandria, which provides 30 per cent of Egypt’s gasoline supply for domestic consumption.

The project will enable ANRPC to achieve their commercial goals while also reducing carbon footprint by 22,000 tons annually, ultimately supporting the company to achieve its decarbonisation goals.

Another key component of energy transition is efficiency. Long-term service agreements ensure the reliability and efficiency of power plants and allow customers to budget and accurately forecast maintenance costs for years on a large fleet of advanced class gas turbines, steam turbines, and generators.

Mitsubishi Power is happy to support its oil and gas customers in this regard.

The three contracts cover the Sidi Krir, El-Atf and Cairo North power plants, all of which are combined-cycle generators (CCGT) power plants.

As a provider of the world’s most efficient gas turbines operating today, and a leader in hydrogen-fuelled turbine technology for 50 years, Mitsubishi Power recognises that highly efficient energy generation technologies can play a crucial role in helping countries across the EMEA region meet ambitious net-zero carbon emissions targets.

'With the establishment of our world leading GTCC business in EMEA, we are one step closer to helping transition our world to cleaner, more sustainable, and affordable energy,' concludes Salem. 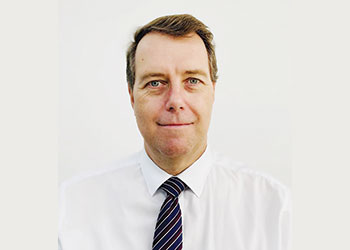 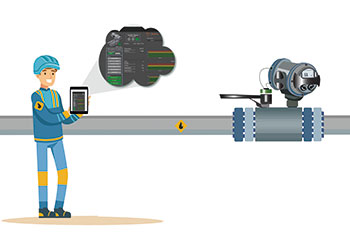 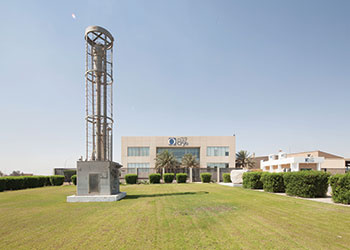 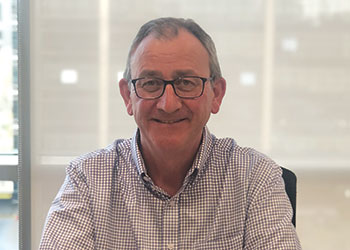 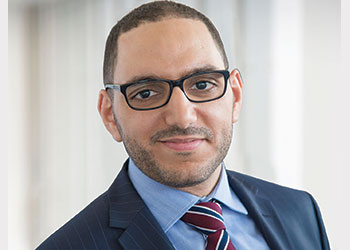 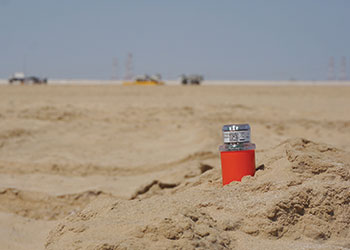 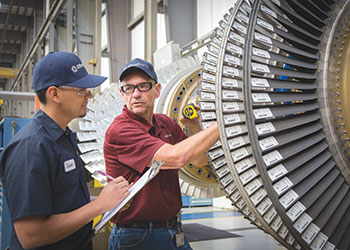 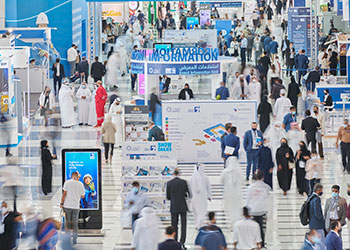 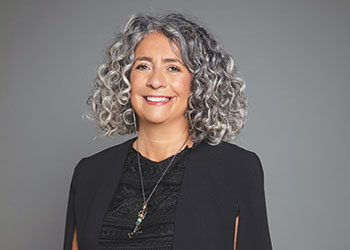 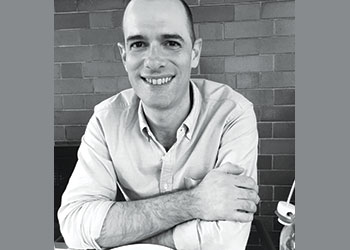 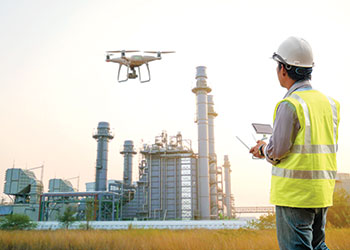 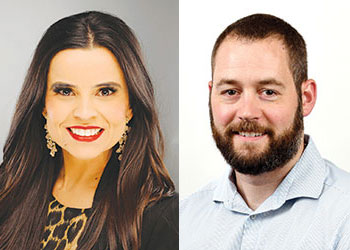 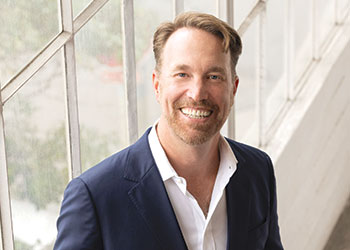 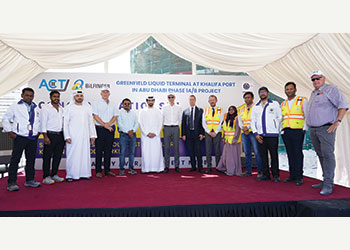 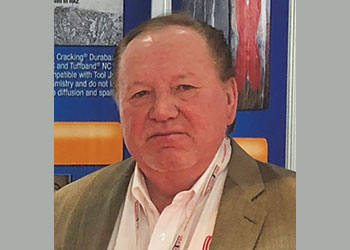 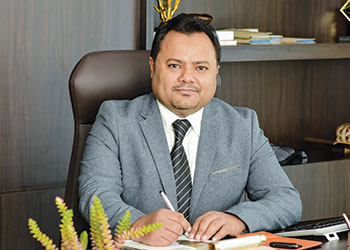 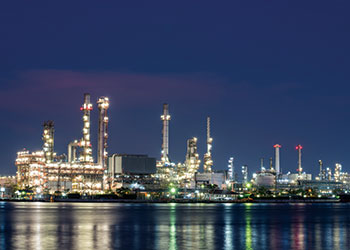 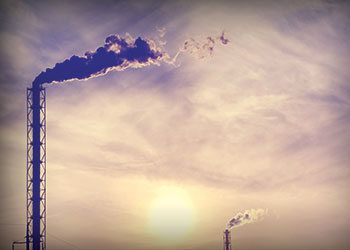 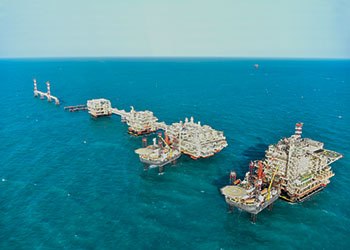 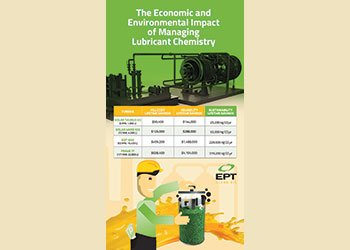 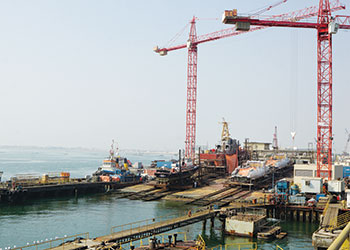 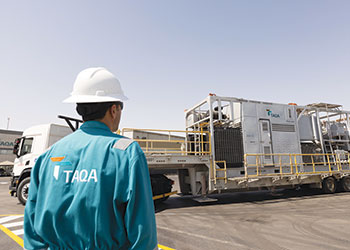 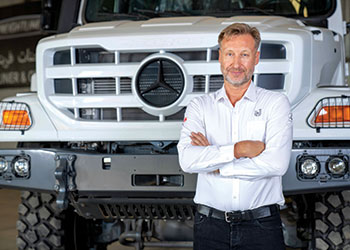 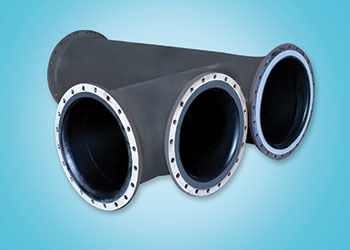 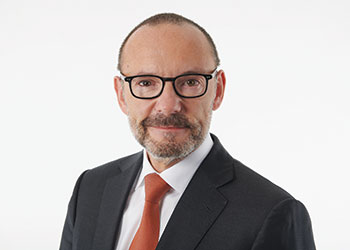 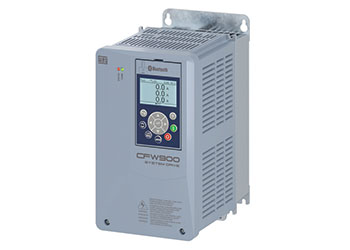