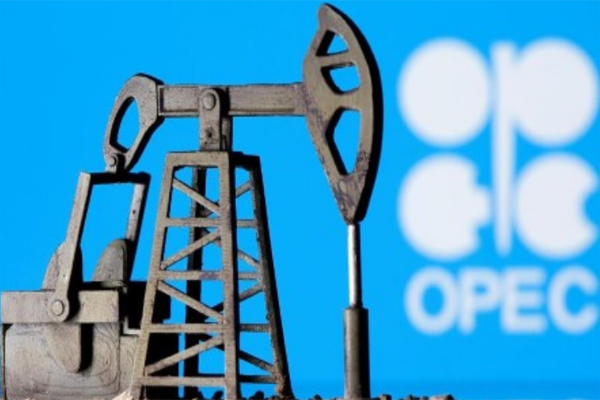 Stalled talks by top oil producers over releasing more supply could deteriorate into a price war just as Covid-19 vaccines are sending demand for oil surging, the International Energy Agency (IEA) said on Tuesday.
The Paris-based agency's concern over scarce oil supply comes less than two months after it issued a landmark report warning that investors should not fund new oil, gas or coal projects if the world wants to reach net zero emissions by mid-century.
"The possibility of a market share battle, even if remote, is hanging over markets, as is the potential for high fuel prices to stoke inflation and damage a fragile economic recovery," the IEA said.
"The Opec+ stalemate means that until a compromise can be reached, production quotas will remain at July's levels. In that case, oil markets will tighten significantly as demand rebounds from last year's Covid-induced plunge," it added in its monthly oil market report.
A spat between Saudi Arabia and the United Arab Emirates forced Opec+, which groups producers from the Organization of the Petroleum Exporting Countries, Russia and others, to abandon talks last week on boosting production after days of negotiations.
Though rising virus cases in some countries remain a key downside risk, the IEA said, oil storage levels in most developed countries have fallen well below historical averages and draws on oil stocks this autumn are set to be the largest in at least a decade.
"Oil markets are likely to remain volatile until there is clarity on Opec+ production policy. And volatility does not help ensure orderly and secure energy transitions – nor is it in the interest of either producers or consumers," the IEA added.
The IEA said market volatility stoked by the impasse served neither producers nor consumers and that while higher fuel prices could provide an impetus to developing more renewable energy, "volatility does not help ensure orderly and secure energy transitions". --Reuters
Share