China cracks down on commodities speculation 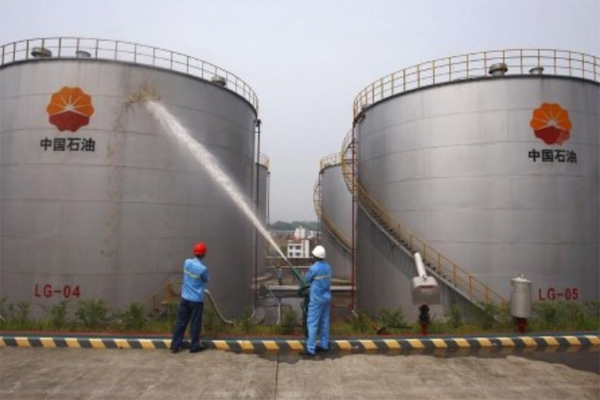 China will crack down on the hoarding and speculation of commodities while ensuring supplies and prices are stable, in a move to tame price volatility seen in recent months, said China's Ministry of Industry and Information Technology.
"We will coordinate with relevant departments to ensure the stability of bulk commodities supplies and prices... guide upstream and downstream players in the industrial chain to stabilise production, supply and marketing of raw materials," ministry spokesperson Huang Libin told a press conference, according to a transcript on the ministry's website.
"In responding to the risk of the market's price fluctuation, we must resolutely crack down on hoarding, malicious speculation, and the bidding up of prices."
Chinese policymakers have stepped up efforts to curb surging commodity prices that have squeezed manufacturers' margins in the world's second-biggest economy to prevent the price increases from being passed on to consumers.
In recent months, authorities have been warning against speculative trading, auctioning off base metals reserves, and launching probes into prices and reserves of iron ore, coal and urea, among its measures to counter tight supplies.
China's state planner had announced on Friday plans to boost its capacity to store national coal reserves to around 600 million tonnes, approximately 15 per cent of annual coal consumption.
Separately, another ministry spokesperson Tian Yulong said that China currently has opened 961,000 5G base stations, in the country's bid to accelerate and expand its 5G network buildouts. --Reuters
Share