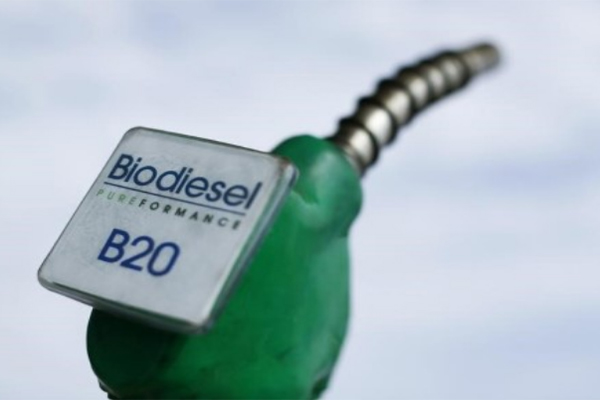 The US Court of Appeals for the District of Columbia Circuit ruled in favor of environmental groups who argued against the US government's conclusion that biofuel blending obligations posed no danger to species' habitats.
The Environmental Protection Agency decides on the amount of biofuels that oil refiners must blend into their fuel each year, per the US Renewable Fuel Standard. The United States started the program to help farmers and boost the country's energy independence.
Corn-based ethanol's effect on carbon dioxide emissions depends on how the biofuel is made and whether indirect impacts on land use are considered, according to the Energy Information Administration.
The court found that the EPA violated the Endangered Species Act by failing to consult with the US Fish and Wildlife Service and the National Marine Fisheries Service before ruling on biofuel blending obligations for 2019.
The court also found that the EPA's approach to determine the effect of the obligations on the environment was contrary to record evidence and thus arbitrary and capricious.
Based on the findings, the court ordered the EPA to reassess the 2019 renewable volume obligation decision.
Organizations including the National Wildlife Federation and the Sierra Club petitioned the court to review the 2019 obligations after the EPA issued them in December 2018.
"This decision states clearly what the National Wildlife Federation and others have been saying for years: that EPA and proponents within the biofuel industry have been ignoring the scientific record and even basic logic in continuing to claim that the Renewable Fuel Standard has had no effect on land use or wildlife habitat," said David DeGennaro, policy specialist for climate and biofuels at the National Wildlife Federation.
In the same decision, the court ruled against biofuel groups and oil refining groups who argued the 2019 blending obligations were too low and too high, respectively.
The National Wildlife Federation said that it had not filed legal challenges to the volume mandates prior to this but had repeatedly registered its concerns through public comments during the annual obligation-setting process. --Reuters
Share