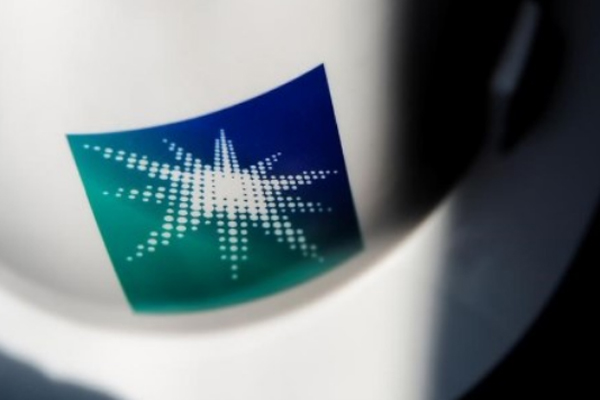 Guyana awarded a unit of Saudi Aramco a tender to purchase a portion of the country's oil production, and the two parties will likely enter into a one-year marketing deal, an official said.
The South American country last month received bids from 15 companies aiming to market its allocation of light crude produced off the coast by a consortium led by Exxon Mobil Corp. Guyana, a nascent oil producer, is entitled to a portion of the oil, but lacks capacity to refine it.
While Guyana had initially been seeking a partner to market its oil for one year, the government has for now awarded Aramco Trading Ltd only the next loading, which is scheduled for Sept. 21-22 and will be the government's fourth of 2021, Natural Resources Minister Vickram Bharrat told Reuters.
Aramco will likely be awarded the one-year contract, but that process is not yet complete, Bharrat added. The firm submitted the lowest compliant bid for a comission of $0.025 per barrel.
Guyana and neighboring Suriname have emerged as the world's newest hotspots for offshore oil exploration. The Exxon-led consortium, which also includes China's CNOOC and New York-based Hess, has discovered more than 9 billion barrels of recoverable resources off Guyana's coast.
India, the world's third largest crude consumer and importer, had sought a long-term supply arrangement with Guyana in part to diversify its suppliers away from Opec countries, dominated by Saudi Arabia. But Guyana ruled that possibility out last month, deciding instead to go through with a competitive bidding process. --Reuters
Share