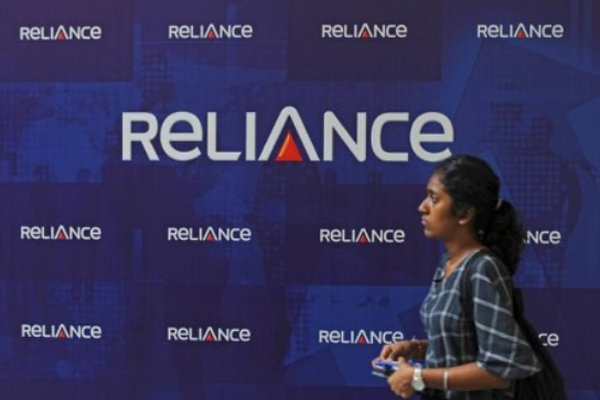 India's Reliance Industries said it had decided with Saudi Aramco to reevaluate the oil giant's proposed roughly $15 billion investment in Reliance's oil-to-chemicals (O2C) business.
The 20 per cent stake sale in the unit was announced in 2019, but was delayed as oil prices and demand crashed last year due to the pandemic.
Meanwhile, Reliance, earlier this year, said it would invest 600 billion rupee ($8.08 billion) to build four 'giga factories' at Jamnagar to produce solar cells and modules, energy storage batteries, fuel cells and green hydrogen.
The complex in western India accounts for a major part of the oil-to-chemicals assets.
"Due to evolving nature of Reliance's business portfolio, Reliance and Saudi Aramco have mutually determined that it would be beneficial for both parties to re-evaluate the proposed investment in O2C business in light of the changed context," Reliance said on Friday.
The oil-to-telecoms conglomerate added Jamnagar happens to be at the "centre" of its strategy to become a net carbon zero company.
Reliance is also withdrawing its application filed with the National Company Law Tribunal for segregating the O2C business.
The company will continue to be Aramco's preferred partner for private sector investments in India and it will collaborate with Saudi Aramco and SABIC for investments in Saudi Arabia, Reliance added.
In October, Reliance said it had won shareholders' backing to appoint Saudi Aramco Chairman Yasir Al-Rumayyan as an independent director to its board. --Reuters
Share