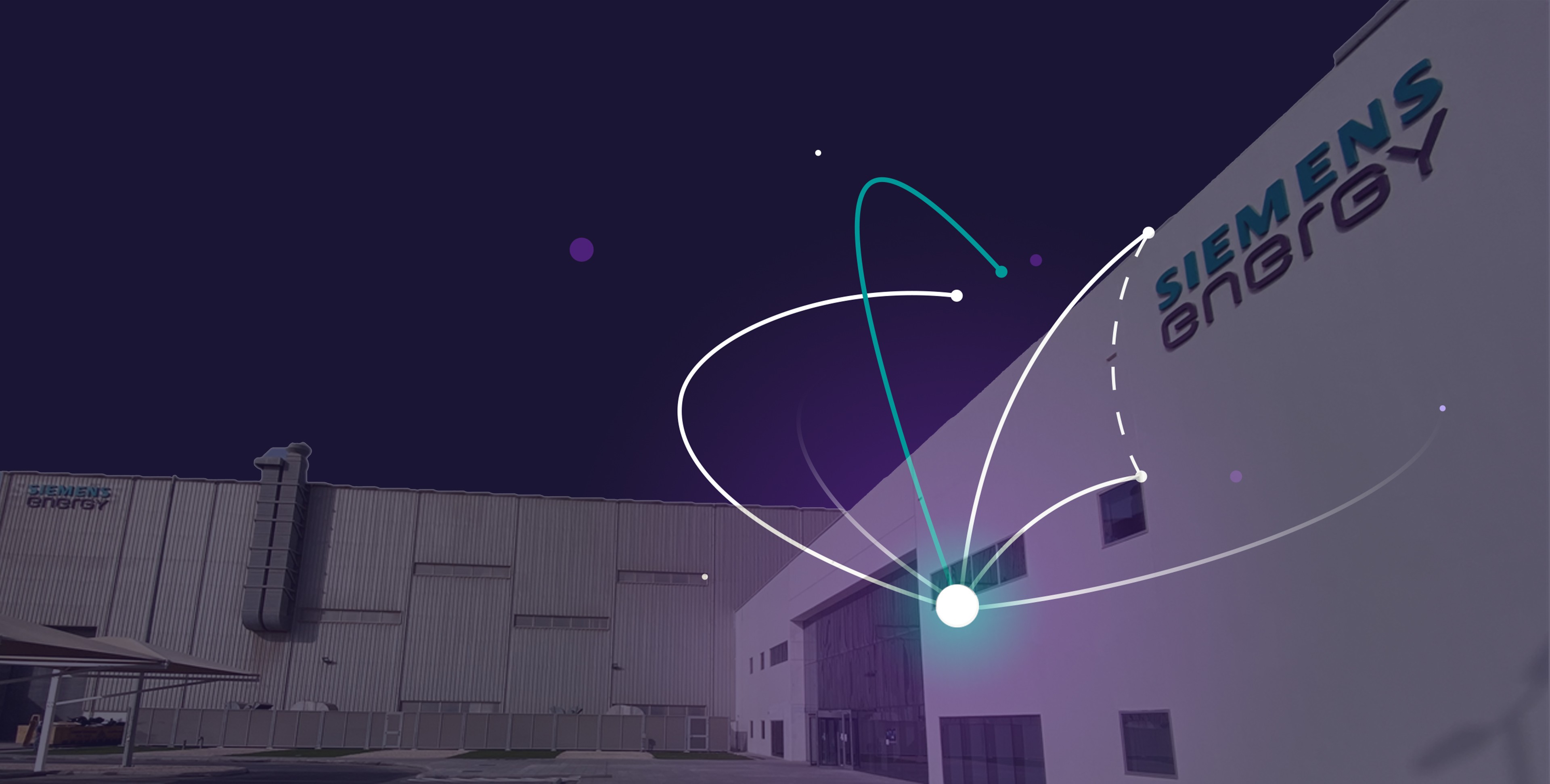 Siemens Energy and conglomerate Andrade Gutierrez have won 1 billion euro ($1.1 billion) contract to build a 1.7 gigawatt combined cycle power plant in Brazil, the German group said on Tuesday.
The contract has been awarded by Gas Natural Acu (GNA), a joint venture of Siemens Energy, BP, Prumo Logistica and China's State Power Investment Corp, and is the follow-up order to a first plant, GNA I, which entered service in summer.
Siemens Energy, which was spun off from Siemens AG last year, did not provide a breakdown of the contract value for GNA II, which will start operations in 2023.
A person familiar with the matter said that the group's share was around 750 million euros, which covers a steam turbine, four electric generators and three heat recovery steam generators.
Siemens Energy will also provide long-term operation and maintenance of the plant, it said.
With 3 gigawatts of combined installed capacity, the two plants are the largest power project fuelled by super-chilled liquefied natural gas (LNG) in Latin America, producing enough energy for up to 14 million households.
"This project is strategic, not only for its grandeur, but also for its geographical location, close to the two main gas pipelines systems in Brazil, in the Northeast and Southeast of the country," Siemens Energy board member Jochen Eickholt said.
"And not to forget: Our gas turbines for GNA II are ready to burn hydrogen in the future." --Reuters
Share