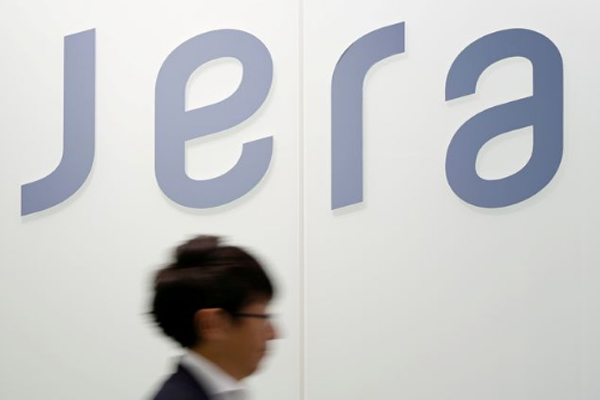 Japan's biggest power generator JERA will not renew its long-term contracts on the Qatargas I liquefied natural gas (LNG) project which will expire next month, its president said on Thursday.
"It has become difficult for us to continue with large, long-term LNG contracts given the development of the global LNG market, global decarbonisation push, the liberalisation of the domestic electricity and gas markets," JERA President Satoshi Onoda told a news conference.
JERA, a fuel and power generation joint venture between Tokyo Electric Power Company Holdings and Chubu Electric Power Co, imports an annual supply of 5.5 million tonnes from the project via long-term contracts, including a 25-year pact signed between Chubu Electric and Qatargas in 1997, according to a JERA spokesperson.
For JERA, one of the world's biggest LNG buyers, which bought about 30 million tonnes of LNG in the financial year that ended March 2021, the supply from the Qatargas 1 project accounts for nearly 20 per cent of total imports.
"But there is no need to worry about shortage in procurement as our JERA Global Markets trading unit deals with a large volume of supply and we can also bring in LNG from the US Freeport LNG project," Onoda said.
JERA said earlier this month it will pay about $2.5 billion for a 25.7 per cent stake in Freeport LNG Development (FLNG) to secure long-term supplies of gas for power generation.
Onoda said it wants to keep good relations with Qatar as there are still some other term contracts and the country could be a partner in cleaner fuels such as ammonia and hydrogen. --Reuters
Share