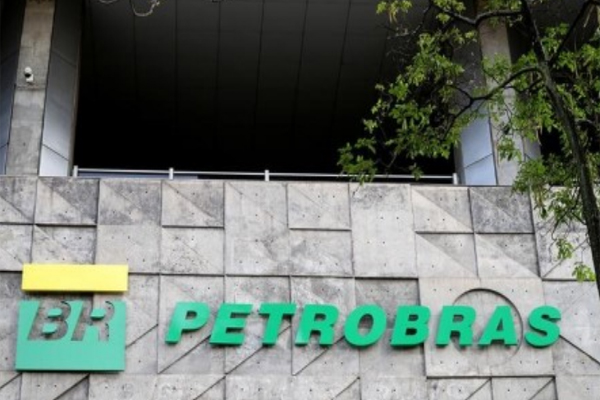 Brazilian state-run oil company Petrobras said it expects to sell 100 per cent of its preferred stake in petrochemical producer Braskem by February.
The detailed timeframe came after Petrobras announced earlier in the day that the move was planned for the first quarter of 2022.
Petroleo Brasileiro SA, as the company is formally known, also reiterated in a securities filing that the move will be conducted through a joint follow-on share offering with conglomerate Novonor.
The oil giant has hired JPMorgan to manage the offer.
Petrobras had repeatedly expressed its intention to sell its 36.1 per cent stake in the petrochemical company. Novonor, formerly known as Odebrecht, holds a 38.3 per cent stake in Braskem. --Reuters
Share