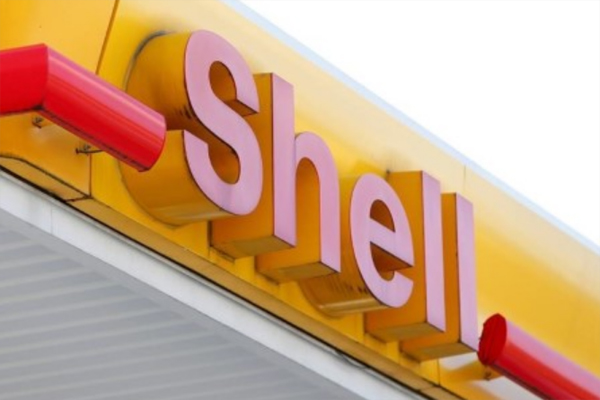 Shell has made a significant oil and gas discovery at an closely-watched offshore well in Namibia which could spark a wave of investment in the southern African country, three industry sources told Reuters.
Namibia is not a fossil fuel producer, although northern neighbour Angola is a major oil and gas producer and a member of the Organization of the Petroleum Exporting Countries.
It unclear if the discoveries are big enough for Shell to go ahead with the development of the country's first deep water field, the sources said.
The Namibian government is planning to make an announcement next week on the details of the discovery at the Graff-1 well which Shell started drilling last month, according to two of the sources.
The well results have so far shown at least two reservoirs containing what one of the sources described as a significant amount of oil and gas.
According to a second source, the drilling results have shown one layer at least 60 metres deep of hydrocarbons, holding an estimated 250 to 300 million barrels of oil and gas equivalent.
Shell holds a 45 per cent stake in the offshore Petroleum Exploration License 39 (PEL 39) with a 45 per cent interest held by Qatar Petroleum and a 10 per cent held by the National Petroleum Corporation of Namibia (NAMCOR).
A Shell spokesperson said: "We continue to safely execute Graff-1 operations."
Namibia's Petroleum Commissioner declined to comment.
The discovery comes as Shell begins winding down its oil production as part of a plan to shift to renewable energy and low-carbon fuels. But even so, the company could opt to develop a new field to replenish its reserves and replace production declines elsewhere.
Developing new oil and gas fields in a country with no existing energy infrastructure and regulation, similar to what has happened in Guyana on the other side of the Atlantic in recent years, is timely and costly.
Namibia has sought to develop oil and gas fields for decades with no success.
But in recent years interests in its offshore prospects have attracted many foreign companies including Exxon Mobil and TotalEnergies following discoveries in neighbouring South Africa as well as Brazil and Guyana which share geological similarities.
"If successful, Graff-1 could spark significant international investment to a region which has had minimal E&P exploration and production activity over the last 25 years," IHS Markit analyst Hugh Ewan said in a note after Shell started drilling Graff-1 in December.
TotalEnergies started drilling in December the Venus-1 exploration well in the nearby Block 56 at a depth of 3,000 metres. --Reuters
Share