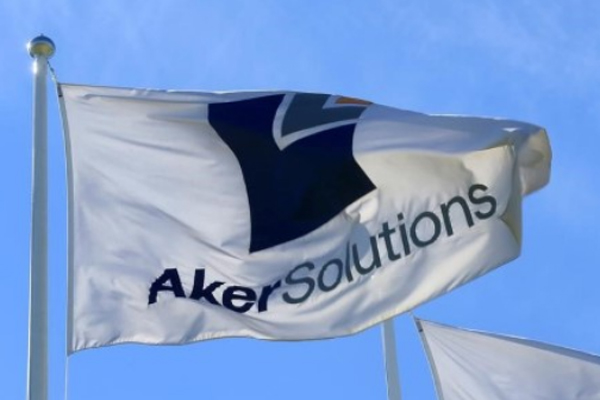 Malaysia on Wednesday charged an official at Norway's largest oil services provider Aker Solutions, accusing him of using false documents to secure a license renewal, according to the company and a court charge sheet.
Mohd Yusof Ab Rahman, 54, a manager at the Malaysian office of Aker Solutions, plead not guilty at a Kuala Lumpur court, a prosecutor told Reuters. He faces two years in jail, a fine, or both, if convicted.
The case is the second involving an Aker Solutions official, after a similar charge was filed against another Malaysian manager last June. That case was dismissed without acquittal after the court ruled the charge was vague and the offence unclear.
Aker Solutions on Wednesday described the charge against Mohd Yusof as "groundless, and a misuse of the court process as it takes place so soon after the discharge of a similar case".
"The company will support our manager in filing the necessary objections," it said in an email to Reuters.
Mohd Yusof could not immediately be reached for comment, and his lawyer directed queries to Aker Solutions.
The firm has previously denied wrongdoing, saying that to its knowledge its Malaysian entities met all applicable requirements.
Malaysia's Anti-Corruption Commission has been investigating Aker Solutions for suspected false representations to win licences from state-owned energy firm Petronas, which are normally reserved for companies that meet ethnic quota requirements under Malaysian law.
Malaysia practices a form of affirmative action in which many contracts awarded by state-linked companies are reserved for ethnic Malays and indigenous people - collectively known as Bumiputera.
Mohamad Yusof was accused of knowingly using a forged document to support Aker Engineering Malaysia, a Malaysian unit of Aker Solutions, to renew a Standardised Work and Equipment Category (SWEC) license, according to a charge-sheet made available to Reuters and confirmed by a prosecutor. --Reuters
Share