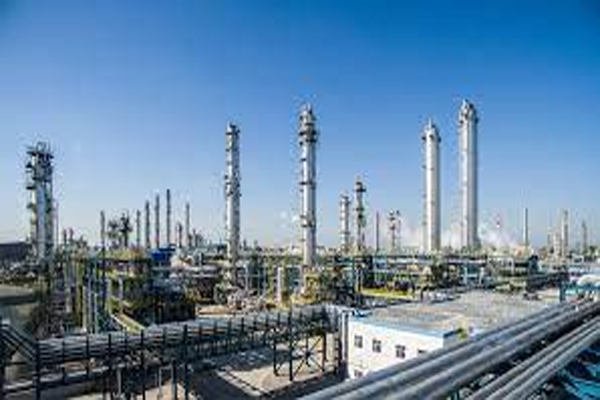 China's private refiner Shenghong Petrochemical, a subsidiary of textile giant Shenghong Group, has started trial operation at its greenfield refining complex in east China, industry sources said on Tuesday.
The refining complex, with a daily crude oil processing capacity of 320,000 barrels, was initially scheduled to begin operating in late 2021.
Shenghong, based in Lianyungang port of Jiangsu province, will be one of the two major greenfield refineries expected to start up this year.
PetroChina's  Jieyang refinery and chemical complex, in the southern province of Guangdong, is expected to start trial production in the third quarter, said another industry official.
Traders and analysts expect Shenghong to enter commercial operation in the second half of this year.
The refiner has received 7.95 million tonnes of crude oil import quotas from the Ministry of Commerce for 2022.
A flare-up of COVID-19 outbreaks in China since early March has triggered a series of stringent anti-contagion measures, including putting the financial hub of Shanghai under lockdowns and blocking highways in the nearby Jiangsu province where Shenghong locates.
Apart from the refinery, the 66.7 billion yuan ($9.93 billion) Shenghong Petrochemical complex also includes a 2.8-million-tonnes-per-year (tpy) aromatics unit and a 1.1 million tpy ethylene plant, according to the company website.
Stock prices of Jiangsu Eastern Shenghong, a listed branch of Shenghong Group, jumped 3 per cent on Tuesday. --Reuters
Share