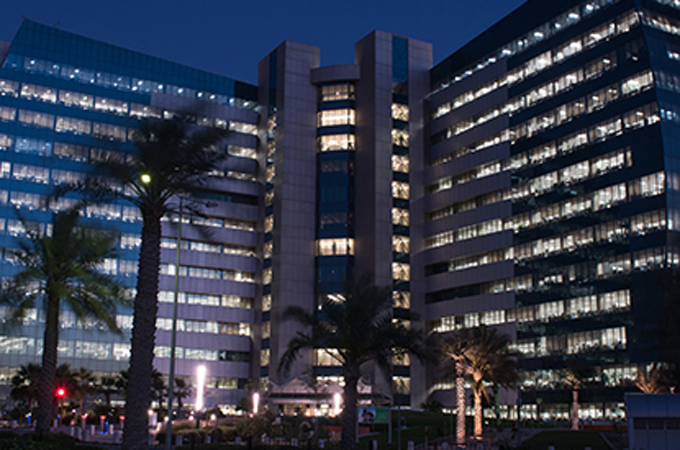 Aramco is planning to merge two energy trading units, people familiar with the matter said, with Aramco Trading Co (ATC) due to absorb Motiva Trading ahead of a potential initial public offering of the business.
The move to combine the businesses is expected to give potential investors a better sense of the scale of Aramco's trading and would also allow the state oil producer to simplify financial reporting and cut duplication, said a Reuters report.
The restructuring is likely to be announced before the end of the year, one of the two people familiar with the matter said.
The merger would come four years after Shell exited Motiva Enterprises, leaving Aramco in control of Motiva Trading and Motiva's refinery, the largest in the United States.
Aramco and other Middle East producers accelerated their trading efforts as a way to boost incomes after the 2014 collapse in oil prices. They have slowly gained market share from oil majors and Swiss commodity merchants, using access to their own feedstocks and strength in refining to compete aggressively.
Plans for the combination come amid reports Aramco plans an initial public offering of its trading business and as European countries move away from buying Russian crude over its invasion of Ukraine.
The two people familiar with the situation, who are not authorized to speak to reporters, did not confirm plans for an IPO.
Motiva and Aramco spokespeople declined to comment, while ATC did not immediately respond to requests for a comment.
Saudi Arabia's state oil monopoly, Aramco, is the world's top oil producer. It plans to increase output capacity to 13.4 million barrels per day by 2027 from 12.4 million currently and from May's actual 10.5 million bpd. -Reuters
Share