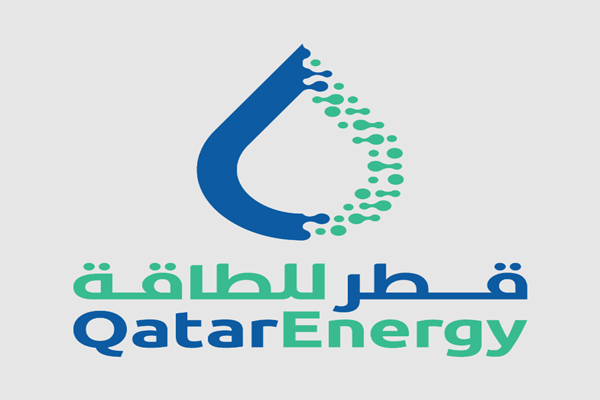 QatarEnergy on Monday signed a deal with ConocoPhillips for the North Field East expansion, the world's largest liquefied natural gas (LNG) project, following agreements with TotalEnergies and Eni.
Qatar is partnering with international companies in the first and largest phase of the nearly $30 billion expansion that will boost Qatar's position as the world's top LNG exporter.
The companies will form a joint venture that will take a 12.5 per cent stake in North Field East and ConocoPhillips will have a 25 per cent stake in that joint venture.
The arrangement is similar to that announced with Eni on Sunday and implies a 3.12 per cent stake in the overall North Field East project for ConocoPhillips.
QatarEnergy CEO Saad al-Kaabi said the partnerships with international companies would be for a period of 27 years.
He said major onshore contracts for second phase of the North Field expansion will be awarded in the first quarter of 2023.
Partners for Phase 2 will be selected from international companies that have already been chosen for the first phase.
Oil majors have been bidding for four trains - or liquefaction and purification facilities - that comprise the North Field East project.
In all, the North Field Expansion plan includes six LNG trains that will ramp up Qatar’s liquefaction capacity from 77 million tonnes per annum (mtpa) to 126 mtpa by 2027. The fifth and sixth trains are part of a second phase, North Field South.
The North Field is part of the world’s biggest gas field that Qatar shares with Iran, which calls its share South Pars.
Sources have said Exxon Mobil Corp would also participate in the North Field East expansion. --Reuters
Share