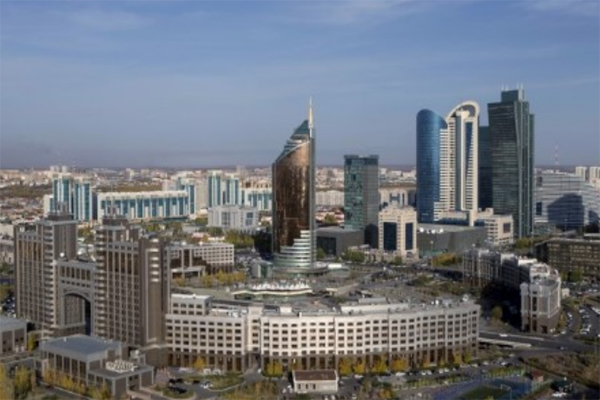 Kazakhstan will offer shares in state energy firm KazMunayGaz (KMG) to local investors this year, state holding Samruk Kazyna said on Tuesday.
The fund and KMG have already hired Kazakh investment banks to prepare the listing on two domestic stock exchange, KASE and AIX, it said in a statement.
The oil-exporting Central Asian nation has previously announced plans to float KMG this year, but it was unclear whether it would go for an international, local, or dual listing. --Reuters
Share