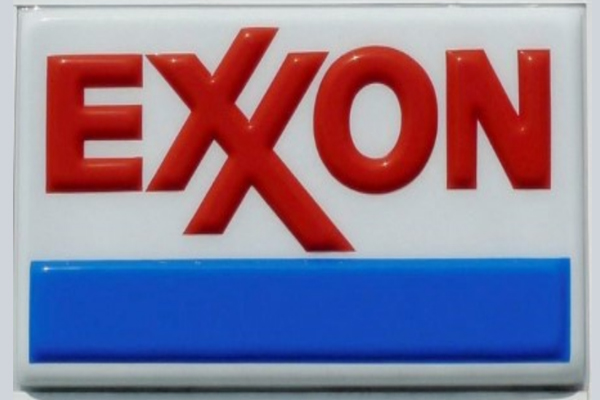 US oil major Exxon Mobil Corp and Imperial Oil said they will sell their Montney and Duvernay shale oil and gas assets in Canada to Whitecap Resources for C$1.9 billion ($1.48 billion).
Exxon and Imperial, which jointly own the assets, began marketing them at the start of this year, hoping to capitalie on a rebound in oil and gas prices.
The assets were valued at up to $1 billion in January by industry insiders.
A strong run-up in commodity prices since then, with Russia's invasion of Ukraine stoking global supply concerns, has pushed up the value of oil and gas properties across North America.
US crude oil futures settled at $111.76 a barrel on Tuesday, up about 49 per cent so far this year.
Imperial's share in the sale will be around C$940 million, the companies said on Tuesday.
The assets being sold include 567,000 net acres in the Montney shale play, 72,000 net acres in the Duvernay basin and additional acreage in other areas of Alberta.
Net production from the assets is about 140 million cubic feet of natural gas per day and about 9,000 barrels of crude, condensate and natural gas liquids per day, according to the companies.
The shale assets were related to a multi-billion dollar impairment charge that Imperial and Exxon took in late 2020. The companies also own petrochemical plants and Exxon operates offshore production in Eastern Canada.
The asset sale is part of Exxon's plans to divest smaller oil and gas operations as it looks to pay down debt and reward shareholders. For Imperial, it is part of its "strategy to focus upstream resources on key oil sands assets", the company said.
The sale is expected to close before the end of the third quarter. --Reuters
Share