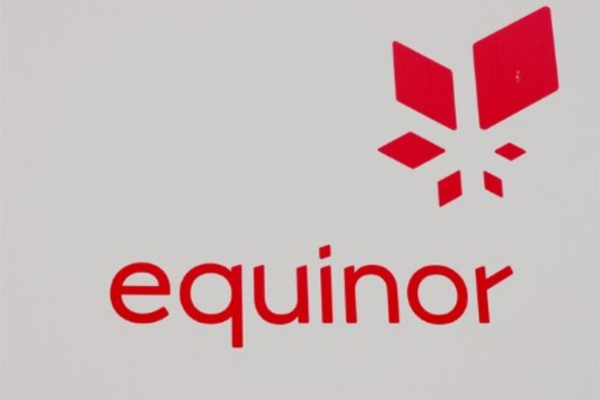 Norway's Equinor and Belgium's Fluxys plan to build a 1,000-km (620-mile) pipeline to transport CO2 captured on the European continent for storage underneath the North Sea, the two companies said on Wednesday.
The infrastructure project, which faces a final investment decision by 2025 and could be operational by the end of this decade, would help reduce emissions of climate-warming gases in north-west Europe, the firms said in a joint statement.
"The offshore pipeline is planned to have a transport capacity of 20 million to 40 million tonnes of CO2 per annum, meeting an emerging need for CCS (carbon capture and storage) from multiple European industrial players," they added.
Fluxys is a major gas pipeline operator while oil and gas producer Equinor is developing CCS deposits offshore Norway for commercial use.
Interest in CCS has been rising in recent years, with the technology seen as important to delivering net zero emissions targeted by government around the globe. --Reuters
Share