Opec+ sticks to policy; oil to stay above $100 this year, say experts 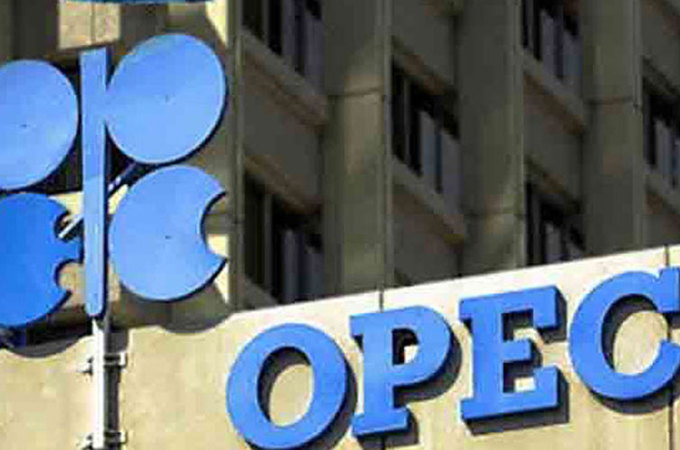 Opec and its allies agreed on Thursday to stick to earlier approved oil output increases in July and August and refrained from any policy discussions for September, two Opec+ sources said.
Meanwhile, oil prices are expected to stay above $100 a barrel this year as Europe and other regions struggle to wean themselves off Russian supply, a Reuters poll showed on Thursday, though economic risks could slow the climb.
A survey of 34 economists and analysts forecast Brent crude would average $106.82 a barrel in 2022, the highest prediction for the year so far, versus a $101.89 consensus in May.
Brent has averaged about $105 a barrel this year, and is now trading around $116 a barrel, amid supply concerns.
"Crude oil will remain bid as long as the Russian war in Ukraine continues to deny global supply of much needed barrels," said Robert Yawger, director, energy futures at Mizuho, New York.
Global surplus crude production capacity in May 2022 was less than half its 2021 average, the US Energy Information Administration said last week, as Western sanctions on Russia over its invasion of Ukraine took hold. Russian exports make up about 7% of global supply.
Analysts projected demand growth of about 2.3 to 5 million barrels per day (bpd) this year, and 2-2.4 million bpd in 2023, as tight supply overshadows demand concerns.
"Demand destruction concerns on the back of the stagflation trend and Covid-related lockdowns in China have put a lid on the bullishness in the recent past, but as China relaxes restrictions, demand could perk up again in 3Q," said DBS Bank analyst Suvro Sarkar.
Respondents also predicted a muted output response.
"In reality, a lot of Opec members – especially some African member states – have been struggling to meet even current production quotas, owing to under-investment, and overall Opec spare capacity remains thin," Sarkar added.
"Opec and the US will try to avoid a repeat of the negative pricing catastrophe that drilled the market just two years ago. They will limit production," Yawger said. -Reuters
Share