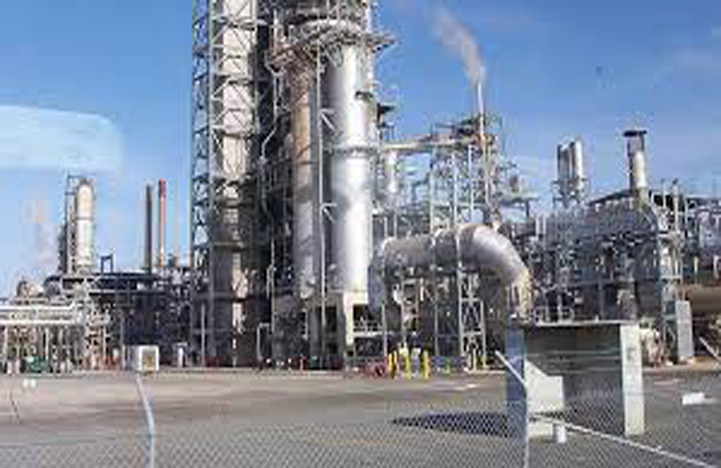 Australia's competition watchdog urged the federal government on Monday to consider curbing gas exports, warning its east coast could face a major shortfall next year which would pose a substantial risk to the country's energy security.

Liquefied natural gas exporters are expected to withdraw more gas from the domestic market than they expect to supply, with a shortage of 56 petajoules now expected, equivalent to around 10per cent of demand, the Australian Competition and Consumer Commission (ACCC) said.

"This could place further upward pressure on prices and result in some manufacturers closing their businesses, and some market exit has already occurred," the ACCC said in its latest gas market report.

The report recommended the Australian government to initiate the first step of its domestic gas security policy by formally deciding whether 2023 will be a shortfall year. It also urged LNG exporters to increase their supply for the local markets.

The ADGSM is an export control mechanism, which allows the government to determine if the coming year could see a drop in LNG gas supply into the domestic market and trigger export controls if that is the case.

"It's critical that our domestic gas supply is secure and competitively priced, particularly when households and businesses are under extreme pressure," Chalmers said.

Like many countries, Australia has been hit by soaring power and gas prices after Russia's war with Ukraine and also from planned and unplanned outages at several coal-fired plants. - Reuters