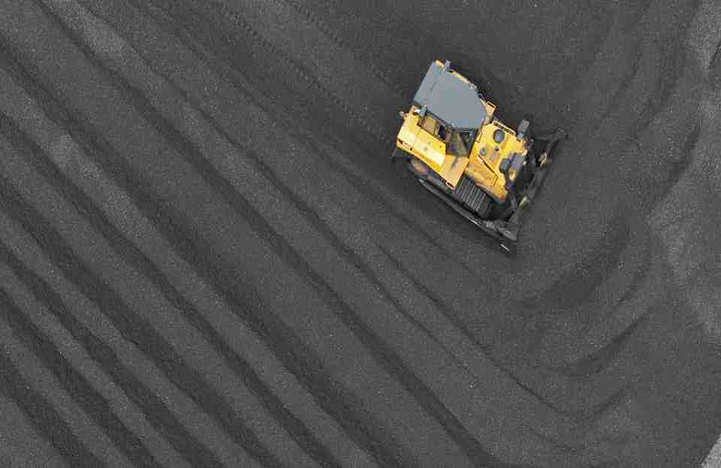 China's coal imports in July rose by nearly a quarter from June to near the highest levels so far this year as power generators increased purchases to provide for peak summer electricity demand.
Arrivals of the fuel totalled 23.52 million tonnes last month, up sharply from 18.98 million tonnes in June but 22 per cent lower than a year earlier, data issued by the General Administration of Customs showed on Sunday.
Over the first seven months of the year, China imported 138.52 million tonnes of coal, down 18 per cent on the same period of 2021.
Daily coal consumption in major coastal regions hovered around 2.2 million tonnes in late July, a similar level to last year, according to Shanghai Shipping Exchange. A temperature spike across the country drove up the use of air conditioning.
The government has vowed to avoid power rationing this year and has urged coal-burning power generators, which supply about 60 per cent of the country's electricity, to enlarge coal stocks.
Data tracked by Refinitiv showed China's seaborne coal imports from Russia would hit a record high of 7.38 million tonnes in July.
However, analysts have expected coal demand will soon begin to ease as temperatures moderate, while industrial activity remains sluggish amid Covid-19 restrictions. -Reuters
Share