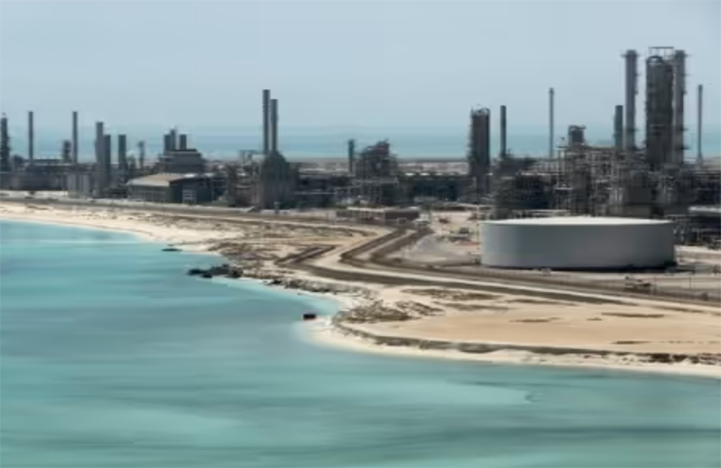 Saudi Aramco has told, at least, four North Asian buyers that it will supply full contractual volumes of crude in September, sources with knowledge of the matter said.
The world's top oil exporter has hiked the official selling prices (OSPs) to Asian buyers to record high levels for the month, despite declining refining margins.
"People will receive what they requested," said a trader based in Singapore. "No cut from Saudi and no one asked for extra volumes, as demand is weakening but oil prices are too high."
The profit margins of Asian refiners that process Dubai crude stood at $3.75 a barrel this week, down from a peak of $30.49 two months ago.
The Organization of Petroleum Exporting Countries and its allies, a group known as Opec+, also decided to raise its oil output from September, though only by 100,000 barrels a day. - Reuters
Share