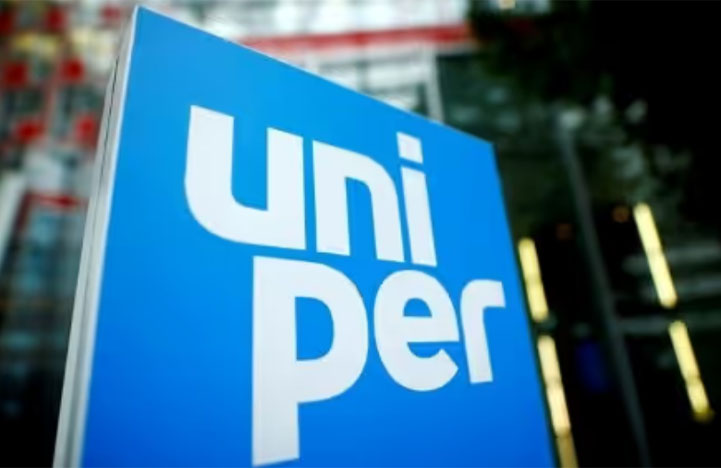 German utilities RWE and Uniper are close to striking long-term deals to buy liquefied natural gas (LNG) from Qatar's North Field Expansion project to help replace Russian gas, three sources familiar with the matter said.
Talks between Germany and Qatar have been fraught with differences over key conditions such as the length of contracts and pricing but the industry sources, who declined to be named, said the parties were expected to reach a compromise soon.
Europe's biggest economy aims to replace all Russian energy imports by as soon as mid-2024, a Herculean effort for a country that mainly relies on natural gas to power its industry.
While supply deals with Qatar would be positive for Germany, they would not offer an imminent solution to Berlin's energy crisis as the vast North Field Expansion project is not expected to come online before 2026.
Reuters reported in May that the talks had run into difficulties because Germany was reluctant to commit to deals for at least 20 years and also wanted prices linked to Dutch benchmark gas prices, rather than oil.
One of the sources said the talks were now more constructive than a few months ago. Another source said the utilities were likely to agree 15-year deals, while a third source said a deal could be reached within weeks.
Uniper told Reuters on Monday that it remained in talks with Qatar but had not reached a deal. "Uniper is currently working hard to diversify its sources of gas supply. Qatar also plays an important role in this," it said.
RWE told Reuters it was in "good and constructive" talks with Qatar, without being more specific.
GULF TRIP
At the moment, the two utilities buy LNG from Qatar on the spot market. RWE signed a deal with Qatar in 2016 for up to 1.1 million tonnes of LNG a year, but that expires next year.
German Chancellor Olaf Scholz will travel to Saudi Arabia on Saturday for a two-day visit to the Gulf region that will also take him to the United Arab Emirates and Qatar.
Scholz is expected to sign LNG contracts during his visit to the UAE, Economy Minister Robert Habeck said.
RWE and Uniper are unlikely to sign agreements with Qatar during Scholz's visit as government representatives typically strike broader agreements first, which then lay the ground for commercial sides to finalise details, one of the sources said.
Uniper said it would not be taking part in Scholz's trip.
The North Field Expansion project includes six LNG trains that will ramp up Qatar's liquefaction capacity from 77 million tonnes per annum (mtpa) to 126 mtpa by 2027.
Qatar is partnering with international companies in the first and largest phase of the nearly $30 billion expansion that will reinforce its position as the world's top LNG exporter.
Qatar has signed agreements with TotalEnergies, Eni, Shell, Exxon Mobil and ConocoPhillips for stakes in the project. - Reuters
Share