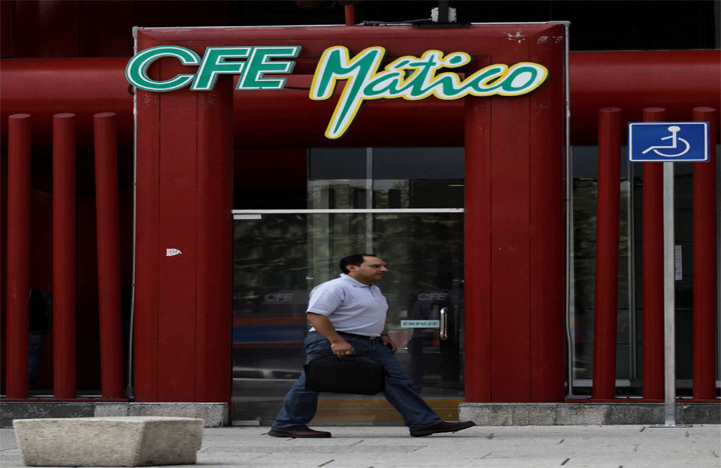 Mexico's state-run power utility filed a breach of contract lawsuit in a Texas state court against two former executives of its US arm, alleging they improperly awarded a lucrative gas supply deal.
The lawsuit, by a unit of Comision Federal de Electricidad (CFE), comes amid Mexican President Andres Manuel Lopez Obrador's efforts to redraw energy deals that he believes disadvantage CFE and state oil firm Petroleos de Mexico. Mexico has disputes with US companies involving some $30 billion.
Guillermo Turrent and Javier Gutierrez, two former top executives of CFE International, awarded contracts to Texas-based WhiteWater Midstream for a pipeline and gas supply that saddled the company with hundreds of millions of dollars in damages, alleges a lawsuit filed in Harris County District Court in Houston.
The two misled CFE's board by failing to disclose prior business dealings with WhiteWater executives, CFE claimed in a breach of contract and breach of duty. The lawsuit seeks at least $1 million in damages.
An attorney for the two men did not reply to requests for comment.
CFE International is obligated to pay WhiteWater Midstream "enormous sums for unneeded and overpriced natural gas and unnecessary pipeline costs," the lawsuit claimed.
CFE through one contract receives 1.5 billion cubic feet per day of natural gas, some of which is not needed and resold "routinely causing enormous losses" to the Mexican company. A related, long-term pipeline contract was unneeded and designed to help WhiteWater obtain outside financing, the lawsuit alleged.
"While this lawsuit is not directed at WhiteWater, it is clearly part of an ongoing intimidation campaign from a Mexican state-owned enterprise in response to arbitration proceedings initiated by WhiteWater," the Texas company said in a statement.
"CFE's meritless claims regarding WhiteWater follow explicit threats made by CFE officials to renegotiate the terms of legitimate, market-based contracts," it added. -Reuters
Share