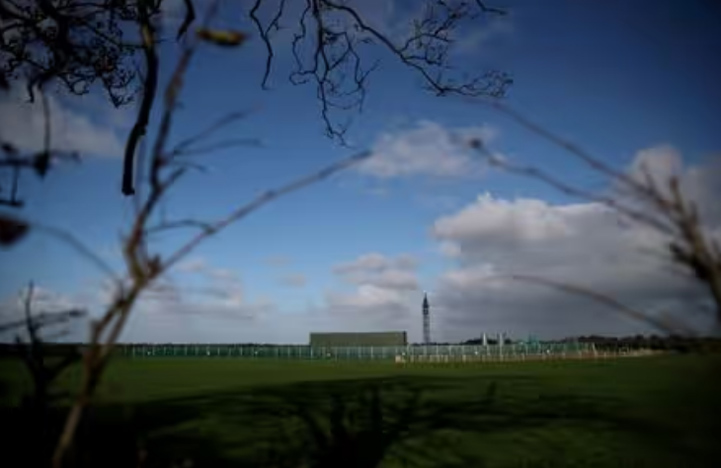 Britain formally lifted a moratorium on fracking for shale gas that has been in place since 2019, saying strengthening the country's energy supply was an "absolute priority".
Business and Energy Secretary Jacob Rees-Mogg said all sources of energy needed to be explored, "so it's right that we've lifted the pause to realise any potential sources of domestic gas".
Fracking, which involves extracting shale gas from rocks by breaking them up with water and chemicals at high pressure, was banned after the industry regulator said it was not possible to predict the magnitude of earthquakes it might trigger.
Under the rules, fracking operations were paused every time the practice caused an earthquake of 0.5 magnitude or higher, a level scientists said would need to be increased if Britain is to develop a fracking industry.
A review of acceptable levels of seismic activity said on Thursday that limited exploration to date meant understanding of the risks was limited.
The government said that ending the ban would allow drilling to restart and more data to be gathered, building an understanding of how shale gas can be safely extracted where there was local support.- Reuters
Share