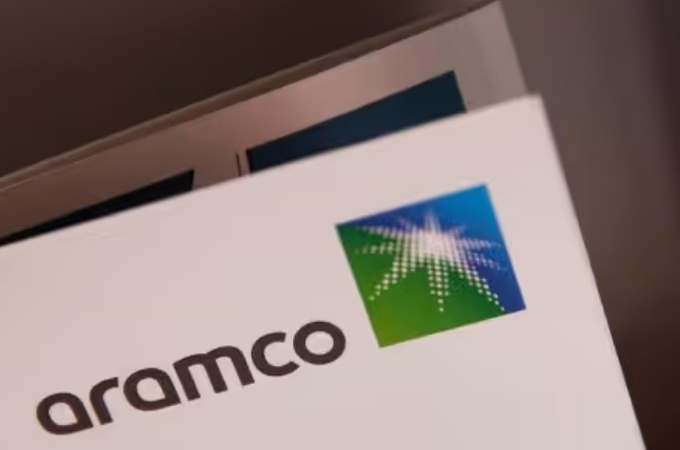 Top oil exporter Saudi Arabia may cut crude prices for Asia in January following a bearish trading cycle in the Middle East spot market, on concerns over sluggish demand in China and an increase of Russian crude in Asia after December 5.
The official selling price (OSP) for flagship Arab Light crude may be trimmed by about $2 a barrel from the previous month, tracking a similar loss in the Dubai benchmark, according to seven respondents surveyed by Reuters.
The cut would push the January 2023 price to a 10-month low, just above March level of $2.80 a barrel above the Oman/Dubai average.
"The lower demand in China as a result of the widening Covid-19 curbs, and the prospect of increasing Russian oil flowing into Asia soured market sentiment," said one respondent.
A swelling number of daily Covid-19 cases in China, the world's biggest crude oil importer, has prompted local authorities to tighten mobility controls to rein in the spread of the virus, dimming the outlook of fuel demand recovery.
Analysts have lowered their forecasts of China's oil consumption and expected the demand to only recover after March 2023.
The Organisation of the Petroleum Exporting Countries (Opec) and their allies, a group known as Opec+, started to trim output from November to support oil prices. But the market sees the cut may not be enough to ease the oversupply fear.
The G7 nations are set to impose a price cap on Russian crude oil sales on Dec. 5 alongside a European Union embargo on the crude. The price cap level has not been agreed by the western countries but the proposed price cap of $65-$70 a barrel is considered to be lower than the current trading levels.
"There may be more Russian crude entering Asia," said another respondent.
The respondents polled by Reuters also expected Saudi Aramco to cut January prices for Arab Medium by about $1.5 a barrel and Arab Heavy by about $1 a barrel, a smaller cut than Arab Light as refining margins for fuel oil improved since mid-November.
Saudi crude OSPs are usually released around the fifth of each month, and set the trend for Iranian, Kuwaiti and Iraqi prices, affecting about 9 million barrels per day (bpd) of crude bound for Asia.
State oil giant Saudi Aramco sets its crude prices based on recommendations from customers and after calculating the change in the value of its oil over the past month, based on yields and product prices. -Reuters
Share