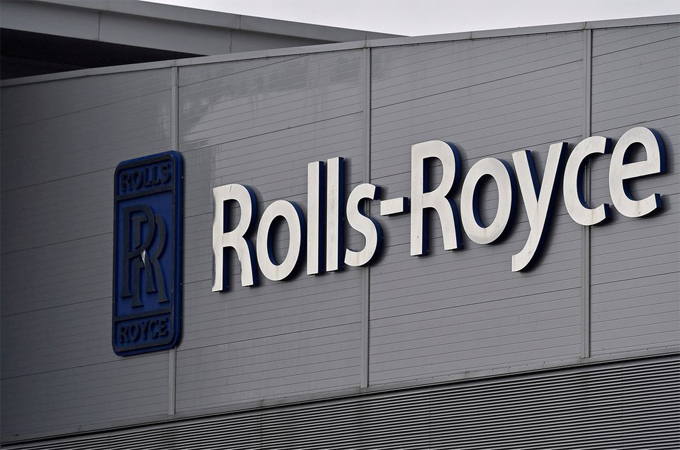 Britain's Rolls-Royce said it has successfully run an aircraft engine on hydrogen, a world aviation first that marks a major step towards proving the gas could be key to decarbonising air travel.
The ground test, using a converted Rolls-Royce AE 2100-A regional aircraft engine, used green hydrogen created by wind and tidal power, the British company said on Monday.
Rolls and its testing programme partner easyJet are seeking to prove that hydrogen can safely and efficiently deliver power for civil aero engines.
They said they were already planning a second set of tests, with a longer-term ambition to carry out flight tests.
Hydrogen is one of a number of competing technologies that could help the aviation industry achieve its goal of becoming net zero by 2050.
Planemaker Airbus is working with French-US engine maker CFM International to test hydrogen propulsion technology.
It said in February it planned to fit a specially adapted version of a current generation engine near the back of an A380 superjumbo test plane.
The aircraft manufacturer however told the European Union in 2021 that most airliners will rely on traditional jet engines until at least 2050.
A switch to hydrogen-powered engines would require a complete redesign of airframes and infrastructure at airports.
Eric Schulz, chief executive of SHZ Consulting, said in July that the changes in design are so massive it would take more than one generation of aircraft to get there.
Other technologies backed by companies such as Rolls-Royce include electric engines, which would be initially suitable for short flights, and sustainable aviation fuel (SAF).
Engines that are already in service can use a mixture of SAF and conventional fuels, but it is only currently produced in miniscule levels.
It could eventually be produced by combining carbon captured from the air with green hydrogen, but the process is energy intensive and not yet available on a large scale. -Reuters
Share