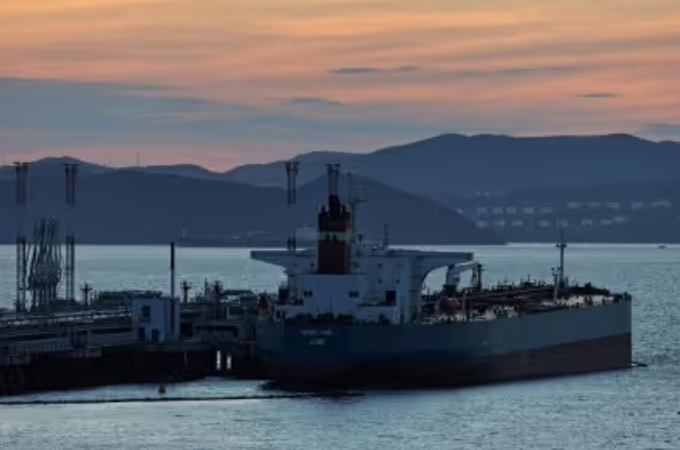 The International Energy Agency (IEA) expects Russian crude production to be curtailed by 2 million barrels of oil per day by the end of the first quarter next year, its chief Fatih Birol told Reuters.
The European Union will ban Russian crude imports from December 5 and Russian oil products from February 5, depriving Russia of oil revenues and forcing one of the world's top oil producers and exporters to seek alternative markets.
The EU is also debating a price cap on Russian seaborne oil for the provision of shipping and insurance.
When asked about the impact of the EU measures, Birol said: "We expect towards the end of the first quarter 2023 that there may be a loss of 2 million barrels per day of Russian oil and there is a need to replace that oil."
"But there are other factors in place, such as demand, which is very much of a function of a global economy, especially (the) Chinese economy, as well as the decisions that Opec+ countries are going to have in a few days," Birol said in an interview on the sidelines of an energy conference.
Opec+, which includes members of the Organization of the Petroleum Exporting Countries and its allies led by Russia, will hold its next meeting in Vienna on December 4.
Birol said he expected the members of the group to consider "the rather fragile situation of the global economy" in making decisions.
That is "including most of the clients whose economies may well slide into recession, but also those in the developing countries who suffer the most, but their voices are not heard very much," he said. -Reuters
Share