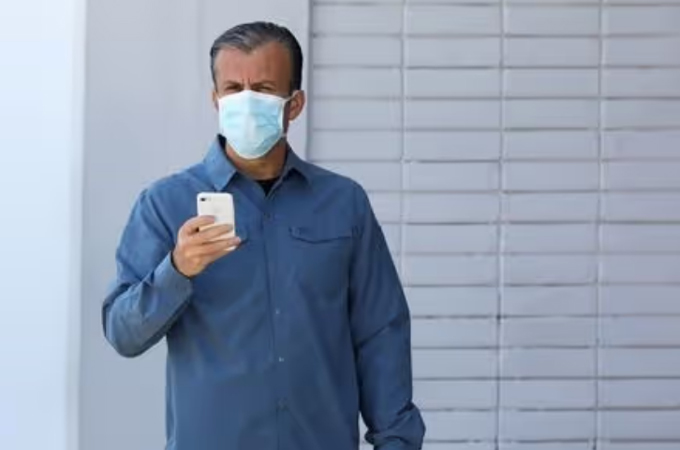 Venezuela will soon sign new contracts to boost oil joint ventures between state firm PDVSA and private energy companies, the country's oil minister Tareck El Aissami said, a move that will benefit Chevron.
The US Treasury Department on Saturday authorized the no. 2 US oil producer to expand operations at its Venezuela joint ventures. That authorization is expected to help the country grow crude production and exports following almost four years of harsh US oil trading sanctions.
US President Joe Biden's administration has said sanctions on Venezuela could be eased further depending on the progress of key political talks that resumed this month in Mexico aimed at agreeing to a presidential election and other demands.
El Aissami made the announcement on Twitter following a meeting with Chevron's top executive in Venezuela, Javier La Rosa. Chevron was authorized earlier this year by Washington to meet Venezuelan officials, including those individually sanctioned like El Aissami.
"It is a regular practice for Chevron Venezuela leadership to meet with authorized PDVSA and government representatives in relation to the activities that the company is authorized to undertake in the country," Chevron said in a statement.
Chevron is a minority partner in four oil joint ventures in Venezuela with PDVSA, which have produced this year between 60,000 and 100,000 barrels per day (bpd) of crude. The new license authorizes the US company to export its projects' oil to the US.
Other partners in PDVSA's more than 40 joint ventures are asking the US for authorizations to revive output and exports, and repair equipment and oilfields, while some firms have left the country in recent years empty handed.
The contracts to be signed with Chevron and possibly other oil and gas companies are expected to encourage production expansions, speed up bureaucracy and regulate trading, two sources close to the negotiations said.
After the documents are signed, companies including Chevron that will act as offtakers of Venezuelan crude can be added to PDVSA's customer registry so they can receive exportable crude cargo allocations, the sources added.
Chevron aims to start receiving cargoes as early as December , but Caracas may not be as eager because the new US license restricts tax and royalty payments in Venezuela, people familiar with the matter said. -Reuters
Share