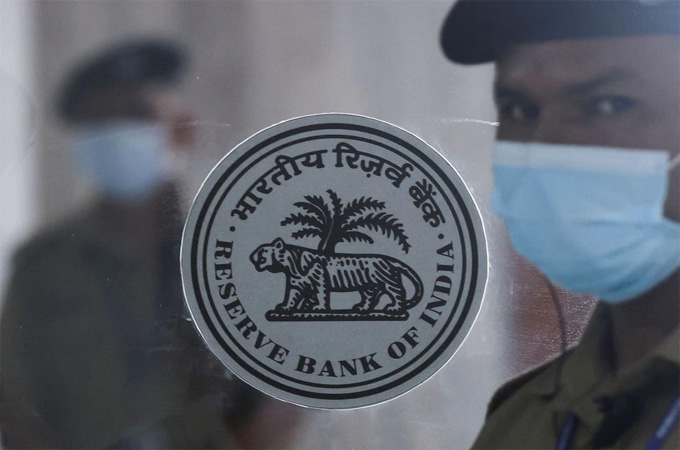 The sovereign green bonds issued by the Indian government will not have any restrictions on foreign investment, the Reserve Bank of India (RBI) said.
Such securities will be counted as specified securities under the fully accessible route, the central bank said in a notification
The RBI had earlier this month announced an auction of 160 billion rupees ($1.93 billion) of sovereign green bonds in two tranches, half of is set to be issued on Wednesday.
The proceeds will be used to fund solar, wind and small hydro power projects, including other "public sector projects which help in reducing the carbon intensity of the economy," the RBI said.
The fully accessible route includes securities which do not have any restrictions on holdings by foreign investors. -Reuters
Share