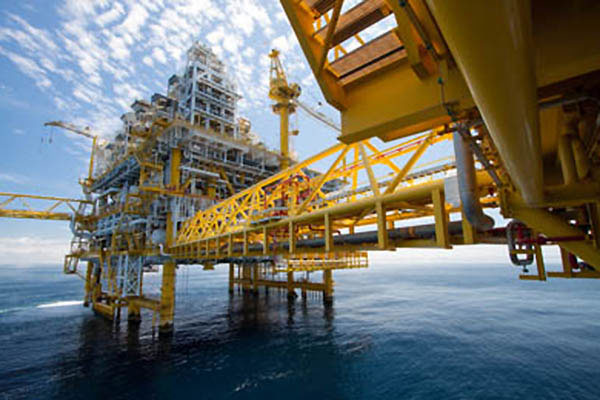 The Middle East and Africa region held the top position globally in announced merger & acquisition (M&A) deals with a total worth of $11.29 billion during the second quarter (Q2) of the year, said GlobalData, a data analytics and consulting company.

At the country level, the United Arab Emirates topped the list in terms of deal value at $10.12 billion.

In terms of volumes, North America emerged as the top region for oil & gas industry M&A deals globally, followed by Asia-Pacific and then Europe.

Globally, M&A deals worth $23.95 billion were announced in the industry during the second quarter of the year. The value marked an increase of 114.2% over the previous quarter and a drop of 68.8% when compared with the last four-quarter average, which stood at $76.8 billion.

The combined value of the top five oil & gas M&A deals stood at $16.62 billion, against the overall value of $23.95 billion recorded for the month.

The top five oil & gas industry deals of Q2 2020 tracked by GlobalData were: