Jordan in talks to renew oil import MoU with Iraq 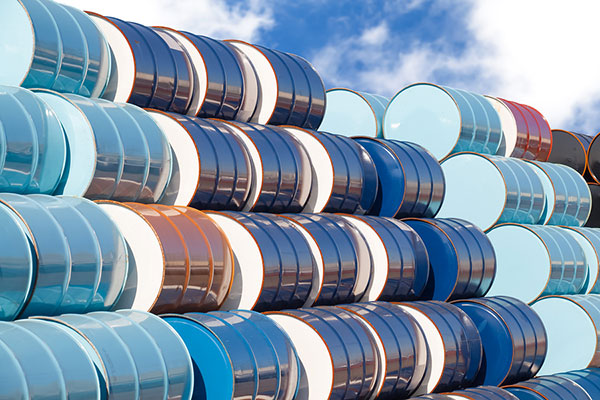 Jordan’s Ministry of Energy and Mineral Resources said it is in talks with Iraqi authorities on renewing the memorandum of understanding (MoU) on crude oil supply signed between the two governments, a media report said.

The two sides are currently negotiating some provisions of the MoU, a ministry informed source, was quoted as saying by state news agency Petra.

The import of Iraqi oil comes within the framework of the MoU signed between the two countries in February 2019, under which Jordan imports about 10,000 barrels per day, which covers 7 per cent of the Kingdom’s daily demand.