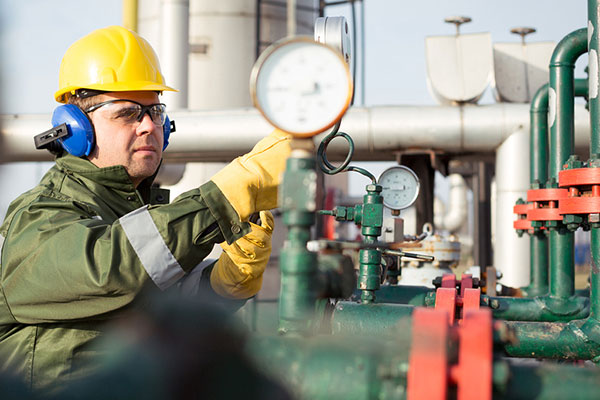 The Asian gasoil market will see further demand growth in 2021, with participants expecting an upswing in consumption especially in the second half of the year, said S&P Global Platts, a leading provider of energy and commodities information.

But industry sources cautioned that a slower than expected rollout of mass vaccination programs, complications arising from the emergence of new strains of the virus, as well as the possibility of continued low product margins, could lead to a bumpy road to recovery.

Industry experts noted that many countries have fallen short of their initial mass vaccination targets, even as local transmission numbers have risen higher. Furthermore, the recent emergence of highly infectious variants of the coronavirus has injected fresh uncertainty into the gasoil demand outlook, sources said.

"The vaccination programs for many countries are falling behind schedule, so while demand for gasoil will surely grow this year, it's more a question of by what extent or quantum this will be," a trader said.

S&P Global Platts Analytics echoed similar sentiments, saying that while the baseline assumption considers that the vaccines' effects on global economic activity will start to become apparent in second half 2021, there were still variables that would impact the pace of recovery.

"Over the last few weeks, however, some Asian countries are seeing more daily cases of COVID-19, and they have to be watched closely as the pace of the outbreak will have a direct bearing on the regional economic outlook and thereby oil demand, especially as the rollout of vaccines has been slow so far," Lim added.

Supply-demand balance at a crossroad

Market participants have also been mulling over regional supply balances which went through significant upheaval in 2020. Industry experts said the pandemic accelerated a wave of refinery closes and changed the global refining landscape, with several regional refiners forced to close or review operations due to poor refining margins.

BP's plans to shut Australia's largest refinery in Kwinana, as well as Pilipinas Shell Petroleum Corp's plans to shutter its Tabangao-based refinery in the Philippines, will translate to higher import appetite from key demand centers. This will help offset a wave of new supply streams entering the market, sources said.

In addition, gasoil output from two refinery start-ups in the Persian Gulf -- Saudi Arabia's Jazan and Kuwait's Al-Zour -- are set to spill fresh barrels into the spot market.

Participants also opined that one of the constant themes brought over from 2020 into the new year could be the fact that refiners may choose to continue to run at lower rates due to dismal margins.

"There will be a global recovery for gasoil demand, but the question remains about margins, which are still low... that leads to questions about what forward margins are going to look like for more and more refineries, and will refiners continue to stay at reduced rates for longer?," a Singapore-based trader said.

In a report published Jan. 6, Platts Analytics said that while gasoil cracks have steadily improved since early-November 2020, it remains statistically weak.

"Asian refining margins have been in negative territory for many months... [and] the regional surplus of capacity continues to affect product balances," Platts Analytics said in a separate report released in December.

"Middle distillate stocks [have] remained high due to weak jet fuel demand and as refiners in the region continued to keep gasoil yield high... in 2021, there is still too much capacity chasing after too little demand," the report said. – TradeArabia News Service