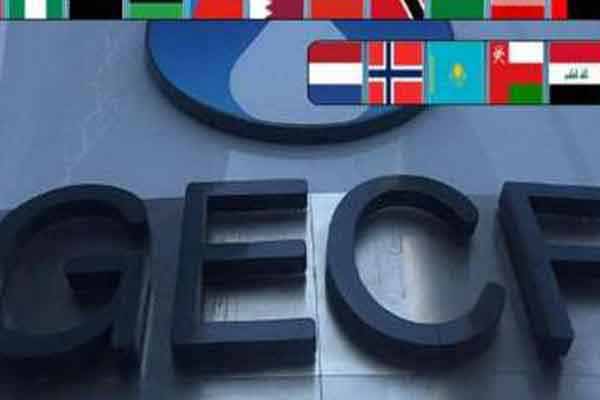 GECF
The Gas Exporting Countries Forum (GECF, Forum) has welcomed the Al-Ula Declaration on “solidarity and stability” issued at the 41st Summit of the Gulf Cooperation Council (GCC) in the Kingdom of Saudi Arabia, reaffirming the importance of the international dialogue.
Itself embodying the ethos of diplomacy and multilateralism, the GECF hails the Al-Ula Declaration’s goals to build intergovernmental bridges towards a sustainable future regionally and globally.
These shared values of cooperation are the guiding principles of the GECF – a coalition of 19 leading producers and exporters of natural gas jointly representing 71% of their proven reserves, 44% of the source marketed production, 53% of pipeline, and 57% of LNG exports across the globe - as affirmed in its Statute, the 2019 Malabo Declaration at the outcome of the 5th GECF Summit of Heads of State and Government, and the constitutive acts.
The milestone agreement, which enabled the GCC states to restore their ties, unify their markets for economic integration, and spur economies in the region will positively reflect on the regional and global energy map.
“The GCC is among the largest contributors to global gas production, and therefore plays a key role in providing efficient, environment-friendly, and sustainable energy. Moreover, the GCC is home to such institutions as the Doha-based Gas Exporting Countries Forum and the Kuwait-based Organisation of Arab Petroleum Exporting Countries (OAPEC) both of which are dedicated to bring stable energy supply to the world,” Yury Sentyurin, GECF Secretary General noted.
Meanwhile, the Forum’s Ministerial Meeting recently reiterated the necessity “to satisfy the increasing world energy needs, as well as the exigences of the three pillars of sustainable development, namely economic development, social progress and the protection of the environment.”
In this context, the GCC Summit’s final statement, vowing to form strategic partnerships with regional and international partners to enhance its role with the international community, is set to “ensure unrestricted functioning of free and flexible gas markets, along with uninterrupted supplies to customers, in spite of numerous challenges and decline in revenues”.
“Diplomatic reunion of the GCC countries is instrumental in achieving the region’s ambitions and allows to make further inroads in the natural gas sector. The restored unity among the Gulf States will undoubtedly help to overcome current considerable challenges of a diverse nature and to bring stability to the energy sector globally.”
“It is our hope that the Al-Ula communique will usher in a new era of enhanced trade among the six-nation bloc, as well as allow greater cooperation between the Forum and the GCC States due to the geographical proximity, shared Member Countries, and similar values and missions,” the Secretary General added. -- Tradearabia News Service
Share