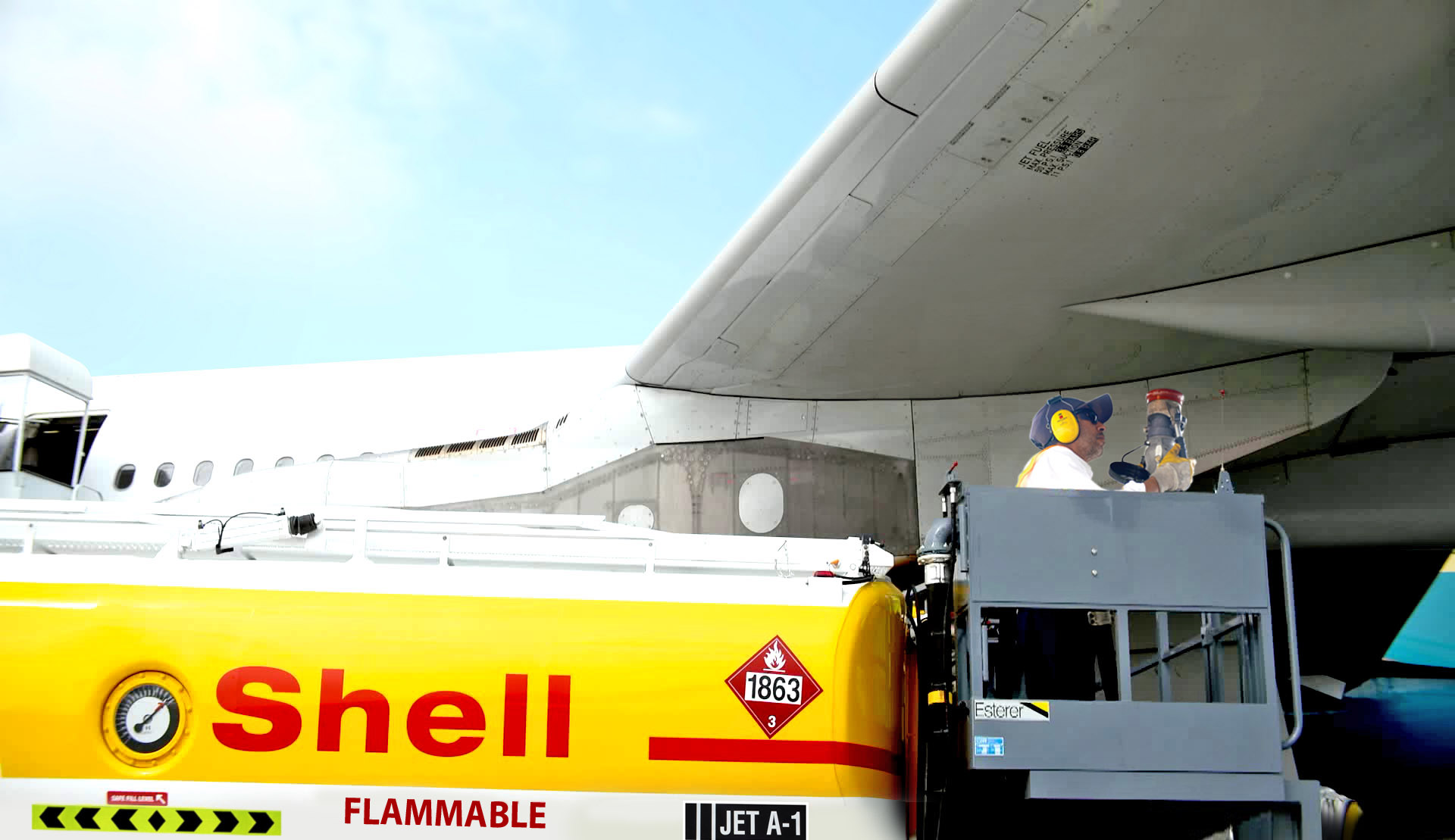 Shell Oman Marketing Company said it has expanded its operations in Duqm city of the sultanate with the supply of aviation fuel to Duqm Airport. The company is uniquely positioned to deliver global fuel technology to local and international customers.
Shell’s expertise in providing top quality fuels, and reliable, efficient and profitable operations, have been globally recognized since the advent of the jet age, said the company in a statement.
In 1962, Shell began selling aviation fuel in Oman from Bait Al Falaj Airport. In later years, with the opening of Seeb International Airport (today known as Muscat International Airport), Shell has become a major supplier of jet fuel, lubricants and consultancy services in the Omani aviation sector.
On the expansion, CEO Dr Mohammed Al Balushi said: "Shell Oman Marketing is uniquely positioned to deliver global fuel technology and operational excellence to local and international customers in Duqm."
"We truly value our long-standing partnership with the key stakeholders in Oman’s aviation sector, which is evident from our position as the sole fuel farm operator at both Muscat and Salalah airports, and now with Shell Oman’s Aviation fuel business actively operating in Duqm," he added.
Duqm Airport serves as a gateway into a region with significant economic, industrial and commercial potential as it primarily handles business traffic, with great potential of becoming part of the tourism industry too.
"With Duqm’s strategic location and geopolitical advantage on the international logistics map, the city is hoisted to transform into a regional hub attracting significant investments and traffics," noted Al Balushi.
"We are pleased to be a partner in this progressive journey, contributing to the Sultanate’s economic diversity goals as part of our long-standing commitment to support Oman Vision 2040," he added.
According to him, opportunities like these are testament to Shell Oman’s high standards in Health, Safety, Security and Environment, operational excellence and competitive commercial terms.
"A world-class supply chain has been built by Shell Oman to ensure wherever customers are served, they can count on a secure supply of quality fuel. This reflects Shell Oman’s continuous efforts to continuously create value for Oman and support its national agenda to diversify the economy, where logistics and tourism sectors are poised to be key contributors to the national GDP," he added.
Share