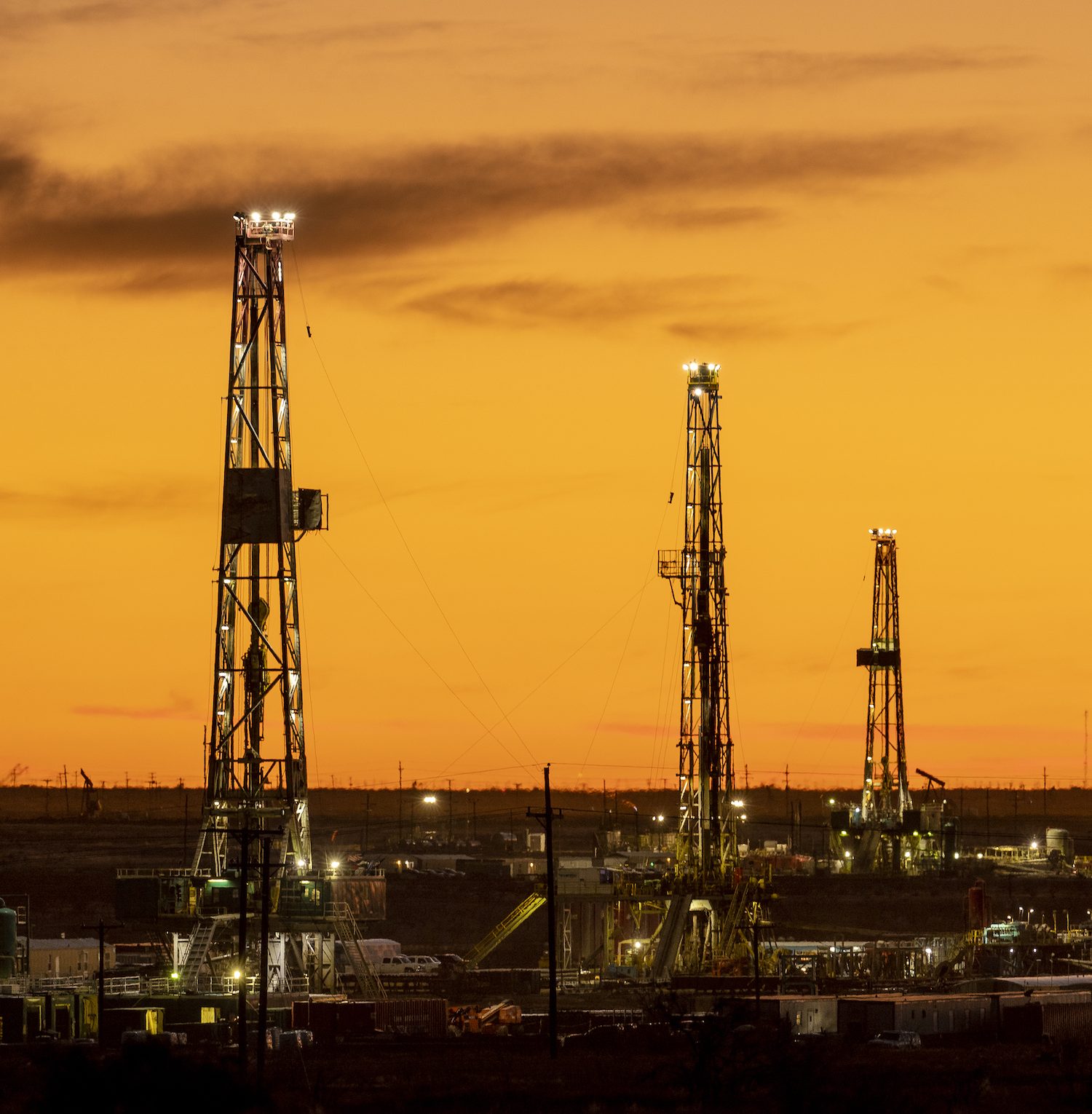 Global energy major ExxonMobil said it had long advocated for federal methane regulations as the most effective way to reduce methane emissions at scale, and now has received a shot in the arm with US President Joe Biden prioritising it as part of his administration’s plan
to achieve the goals of the Paris Agreement.
ExxonMobil recently participated in the annual global roundtable of the Methane Guiding Principles (MGP), an organization comprising companies and leading civil society stakeholders committed to reducing methane emissions across the oil and gas industry value chain.
A key discussion point at this meeting was the need for effective regulations.
While voluntary efforts by companies like ExxonMobil to reduce methane emissions are important, they only capture a fraction of overall global emissions. Achieving broad and durable impact requires uniform regulations that apply to all actors, said the company in a statement.
To that end, last year ExxonMobil introduced a model regulatory framework for industry-wide methane regulations, and we have advocated for policymakers globally to advance comprehensive, enhanced rules to reduce methane emissions in all phases of production, it added.
"For example, we opposed the EPA’s elimination of methane emissions regulation under the Clean Air Act in the US during the previous administration, have worked with states on new regulations – most recently in New Mexico – and supported the European Commission’s Methane Strategy for the European Union," remarked Neil Chapman, a Senior VP of Exxon Mobil Corporation.
"We also sponsored the Methane Tracker established by the International Energy Agency through the MGP. In addition to providing emissions data by country, the tracking includes a new Regulatory Roadmap and Toolkit to help governments assess and adopt methane regulations," he stated.
"ExxonMobil led discussions across industry to advance support for methane regulation, and we are pleased that over the past several months several industry trade associations have updated their methane policies, including the American Petroleum Institute, the American Exploration and Production Council, the Natural Gas Supply Association, the Center for Liquefied Natural Gas, and the US Chamber of Commerce. We are also seeing progress within key state trade associations," he noted.
ExxonMobil, he stated, was committed to reducing methane emissions in its own operations.
"We’ve conducted nearly 23,000 voluntary leak surveys on more than 5.2 million components at more than 9,500 production sites, and eliminated all high-bleed pneumatic devices across our U.S. unconventional production. As outlined in our MGP submission, ExxonMobil reduced methane emissions nearly 18 percent in 2019 across our U.S. unconventional operations, compared to 2016," he noted.
Furthermore, the global energy giant recently outlined its 2025 emission reduction plans that cover ExxonMobil’s direct and indirect emissions from its operated assets.
These 2025 plans include reducing methane intensity by up to half compared to 2016 levels, which is expected to result in a 40 to 50 percent decrease in our absolute methane emissions globally.
"This will be supported by continued investment in research to develop new technology solutions, including collaborating with academia, environmental organizations and industry to field test a variety of ground-based, aerial and satellite sensors," observed Chapman.
"Collectively, we are making great progress to reduce methane emissions and will work with President Biden’s administration to further advance this shared goal in the US and around the world," he added.
Share