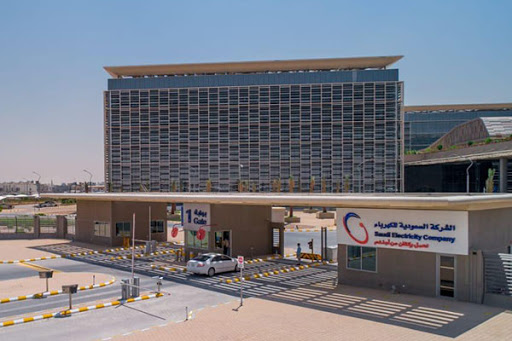 Saudi Electricity Company has achieved a key milestone by winning big at the Global Safety Awards, organised by the British Safety Council. Seven SEC departments bagged these awards beating more than 500 competitors from across the globe.
Global Safety Awards is a major recognition for global safety programmes, for which the largest companies and organisations in the world compete annually.
Seven of SEC's departments earned these awards after beating 532 competitors in the race for top honours.
The Saudi group said it had fulfilled all requirements for the award, which stipulate excellence in occupational safety and health, support and raise the level of safety standards and prove their reliability.
The departments were nominated for the award after achieving a five-star classification in the Occupational Safety and Health Management System over the past two years, it added.-TradeArabia News Service
Share