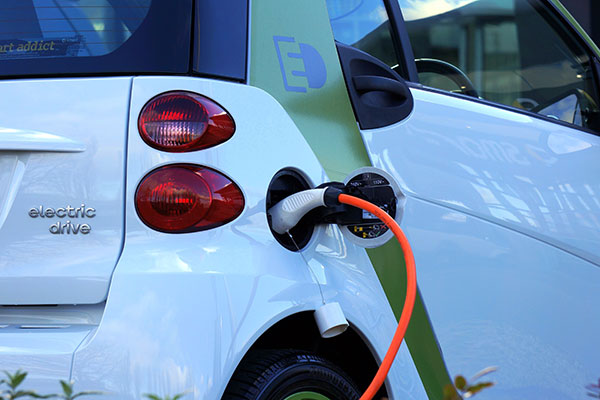 The number of high-value patents worldwide for inventions related to low-carbon energy technologies recovered at the end of the last decade but still remains well below its rate of growth from 10 years earlier, said the International Energy Agency (IEA) in a new report.

The new joint study by the IEA and the European Patent Office (EPO), titled “Patents and the energy transition: global trends in clean energy technology innovation”, finds that patents related to low-carbon energy technologies grew on average by 3.3% a year in the 2017-19 period, highlighting that innovation progress will be essential to accelerate the transition to clean energy,

Apart from a slump between 2014 and 2016, the number of global patents in low-carbon energy technologies has been rising over the past two decades, particularly in those related to electric transportation, according to the joint report. By contrast, patenting in fossil fuels has been declining since 2015.

Recent IEA analysis shows that current climate targets can only be achieved by a major acceleration in clean energy innovation, as many of the technologies required in the coming decades to bring down CO2 emissions are only at the prototype or demonstration phase today.

“Around half the emissions reductions to get to net zero by 2050 may need to come from technologies that are not yet on the market,” said IEA Executive Director Fatih Birol.

“This calls for massive leaps in innovation, but up until now information on the progress being made has been limited. By combining the complementary strengths of the IEA and the EPO, this report gives us a stronger foundation for identifying and tracking strengths and weaknesses in low-carbon energy patenting, providing a much better picture of the state of the energy transition.’’

The report presents the major trends in low-carbon energy innovation between 2000 and 2019 measured in terms of international patent families (IPFs), each of which represents a high-value invention for which patent applications have been filed at two or more patent offices worldwide. As patent applications are filed many months, or even years, before products appear on the market, they are often seen as an early indicator of future technology trends.

Since 2000, businesses around the globe have filed more than 420 000 patents in the area of low-carbon energy. Inventions in low-carbon energy supply technologies such as electricity generation from renewable sources has been falling since 2012, reflecting the maturity of some of these technologies.

End-use applications such as transport, buildings or industrial production have remained relatively stable in recent years, and accounted for the majority (60%) of all low-carbon energy inventions over the past five years. By contrast, “enabling” technologies such as batteries, hydrogen, smart grids and carbon capture have experienced the strongest growth since 2017.

The study finds that European companies and research institutes have led in patenting low-carbon energy inventions, with 28% of all international patents in the past decade (2010-19), followed by Japanese (25%), US (20%), South Korean (10%) and Chinese (8%) applicants. However, Japan leads in electric vehicle technology and batteries, and the US has an edge in aviation, biofuels and carbon capture. – TradeArabia News Service