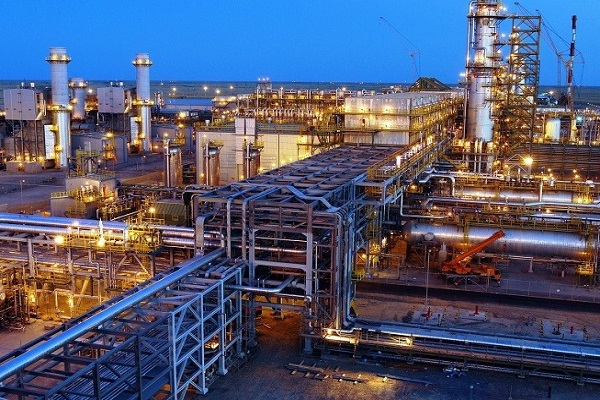 Saudi-based Basic Chemical Industries Company (BCI) has announced that the implementation costs of its chemical plant coming up in Jubail Industrial City had increased by about 9.5 per cent to SR750 million ($200 million) from a previously estimated SR685 million ($182.4 million).
The main reason for the jump in costs is due to the addition of some facilities necessary for the project and the high cost of construction, said BCI in its filing to Saudi bourse Tadawul.
"The technical and engineering details were delayed and the construction was significantly delayed due to the coronavirus Covid-19 pandemic," it added.
According to BCI, the cost of the chlorine plant project has increased for the second time in two years.
It follows an earlier price hike to SR685 million from an original SR520 million estimated project cost and a delayed completion date blamed on disruption related to the coronavirus pandemic, it added.-TradeArabia News Service
Share