Oil likely to retreat to $64 by year-end: MUFG 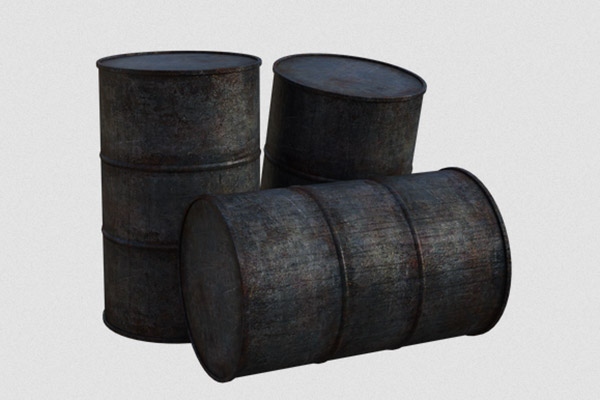 The balancing of cyclical demand headwinds with structural supply tailwinds, points to neutral-to-bearish on oil prices for the rest of 2021, added the latest Oil Market Weekly from the Mitsubishi UFJ Financial Group (MUFG),  a leading global financial services group and one of the largest banking institutions in Japan.

Oil prices are expected to remain range bound with hesitancy to push the market in either direction for the remainder of this quarter, but near-term volatility may overshoot on both ends temporarily.

“Under the weight of higher Opec+ output, steadily rising shale, the eventual return of Iranian supply, juxtaposed with a more normalised demand profile, we lean short oil further out along the curve,” MUFG said in the report.

Oil prices have remained in a holding pattern for most of the thin liquidity summer period, with hesitancy to push the market in either direction.

“However, as we move towards autumn, we believe that we are on the cusp of a leg lower in oil prices. Key behind our bearish oil price narrative is our conviction that the focus will shift from demand – the profile of which is becoming increasingly normalised and close to pre-virus levels – to higher supply, stemming from (i) higher Opec+ production, (ii) the eventual return of Iranian barrels, and (iii) gradually rising US shale output,” the report said.

These positive supply impulses, in conjunction with the likely steady build-up of oil inventories, are set to become increasingly front of mind going forward.

Week in review and week ahead

Oil prices have remained directionless this week, maintaining a similar trend throughout the summer. Telling this week has been Brent crude slipping below its 100 day moving average, while the gap over the 50 day marker has widened – bearish signals that may prompt selling pressure.

“We are tactically neutral-to-bearish for the week ahead, with attention firmly on data-driven macro trends stemming from delta variant apprehensions, and less on the micro forces of ongoing tight fundamentals,” the MUFG report said. – TradeArabia News Service