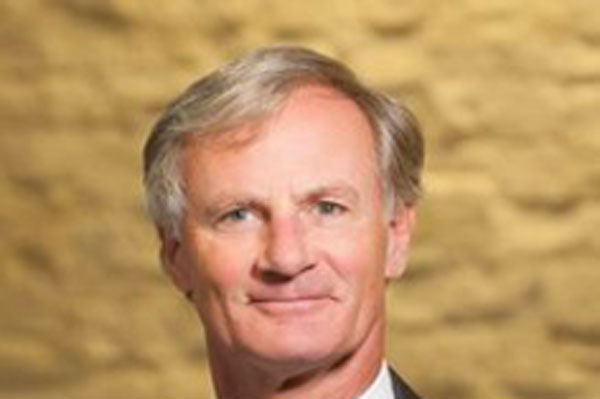 Roger Plank
Apex International Energy (Apex) has announced that the Fajr-8 development well in Egypt’s Western Desert has been tested at a daily rate of 2,440 barrels of oil and negligible water.
The well encountered 98 feet of high-quality oil pay in sandstone of the Bahariya Formation. The well was connected to production facilities and opened for the first production on May 8, less than four days from rig release.
The Fajr-8 well, located in the Western Desert in the company’s South East Meleiha (SEM) concession is operated by Farah Petroleum Company (PetroFarah), the joint venture operating company of Apex and the Egyptian General Petroleum Company (EGPC) established in April 2021. PetroFarah recently celebrated its first year of safe and efficient operations with no injuries to people or harm to the environment.
Fifth producing well
Fajr-8 will be the fifth producing well in Fajr Field since the commercial discovery was approved for development by the Minister of Petroleum and Mineral Resources in March 2021.
Together with the producing Farah (three wells) and Mashreq (one well) fields in SEM, also approved for development in 2021, total SEM oil production is expected to increase from 4,300 barrels per day currently to over 6,000 barrels per day from 9 total wells this week. All the wells produce from intervals less than 5,000 feet in depth.
“PetroFarah’s rapid development of the three new field discoveries made by Apex in 2021 is a testament to the strong relationship and sense of urgency we share with EGPC to increase Apex’s and Egypt’s oil production,” said Apex’s founder and Chairman, Roger Plank.
Positive outlook
“With a second rig being utilised at SEM later this month, and numerous drilling locations identified, we look forward to continued development success,” said Tom Maher, Apex’s President and Chief Executive Officer.
“We also have a strong inventory of other exploration prospects and leads across SEM and the neighboring East Siwa block, awarded in the 2021 EGPC Bid Round to Apex (50%) and our partner, Eni subsidiary IEOC (50%).”
Apex holds a 100% working interest in the SEM exploration concession, encompassing 1,713 square kilometres. The company acquired the concession interest through the 2016 exploration bid round of EGPC and signed the concession agreement in August 2017.-- TradeArabia News Service
Share