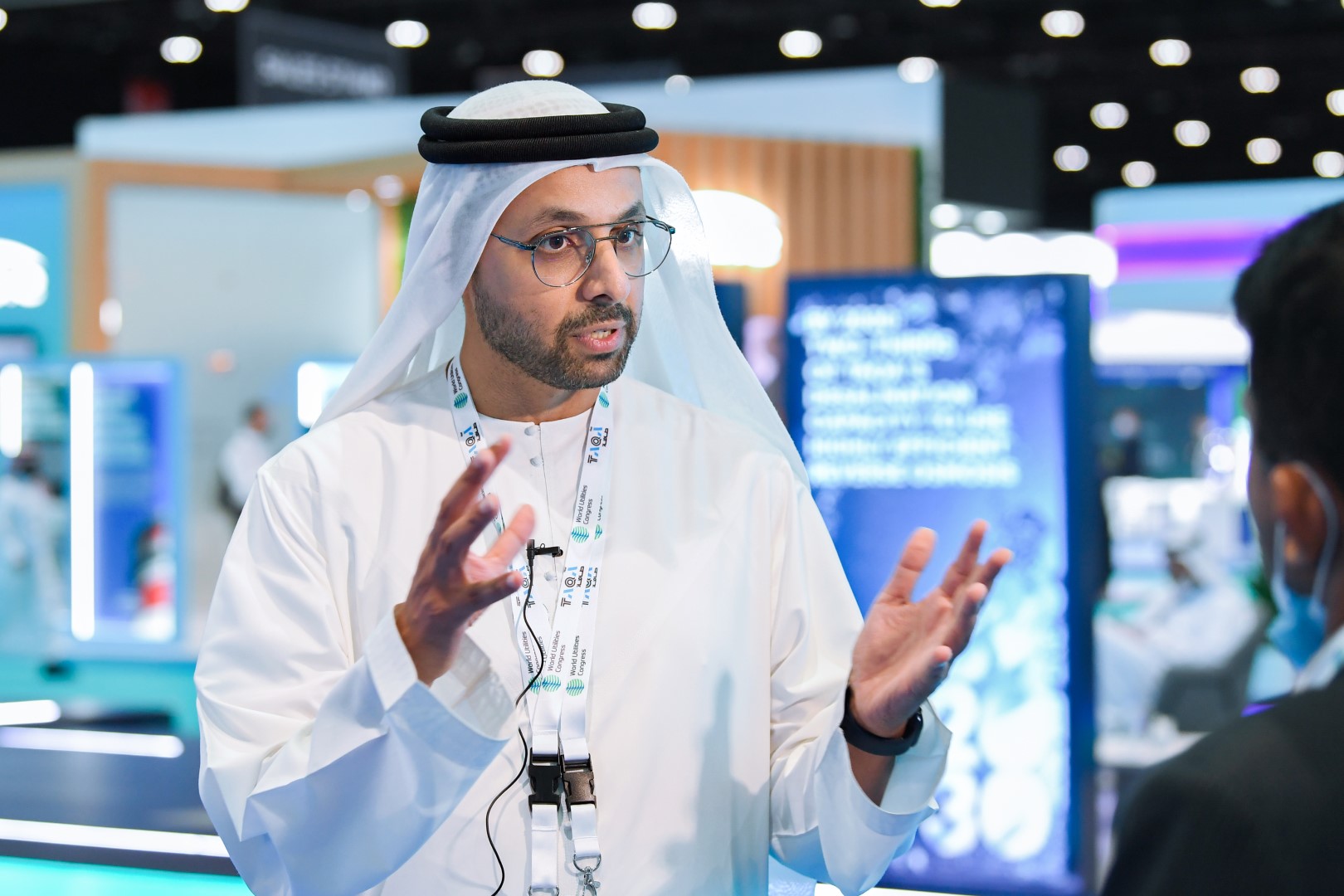 Abu Dhabi’s building retrofit programme, aimed at improving electricity and water efficiency of the existing buildings across the emirate, will help save up to 40% of power consumption in some buildings, reported state news agency Wam, citing a senior executive of Abu Dhabi National Energy Company (Taqa).
The Building Retrofit Programme is one of the nine programmes under the Abu Dhabi Demand Side Management and Energy Rationalisation Strategy 2030 to reduce overall electricity consumption by 22% and water consumption by 32% in the emirate by 2030.
"In some of the projects we are working on right now, we believe that after we finish our retrofitting programme, we can save 20 to 40 percent of electricity consumption, and around 10 percent water consumption in some of the buildings. It's a win-win to the owner of these buildings and to us," said Omar Abdulla Alhashmi, Executive Director of Transmission and Distribution at Taqa during an interview held on the sidelines of the World Utilities Congress 2022.
Hosted by Taqa, the global exhibition has brought together more than 10,000 global utility professionals, 200 speakers, over 1,000 representatives of participating parties from across the globe.
Alhashmi said Abu Dhabi Energy Services (ADES), a subsidiary company established by Taqa in 2020, is working very hard to utilise the opportunity to reduce utility consumption of the existing buildings.
ADES provides energy-efficient solutions and tools to government and private sectors in the Emirate, which help them reduce the energy and water consumption of their facilities, he stated.
The Abu Dhabi Department of Energy completed the first pilot project as part of the Building Retrofit Programme with the aim of raising energy efficiency on eight government buildings in the emirate in early 2020.
The department signed an MoU with five Abu Dhabi Government entities in January 2022 to implement the Building Retrofit Programme on 39 buildings of those entities. The DoE will finance the Programme at government facilities, while the project implementation will be carried out by ADES.
ADES has also signed MoU with many entities in Abu Dhabi to implement the programme. "Basically, we go and establish a contract with the building owners, do an audit on the building and then we say, for example, we believe that your building has a potential to save 'X' amount of power and water, and we make a contractual agreement to carry out the retrofit," Alhashmi added.
Share