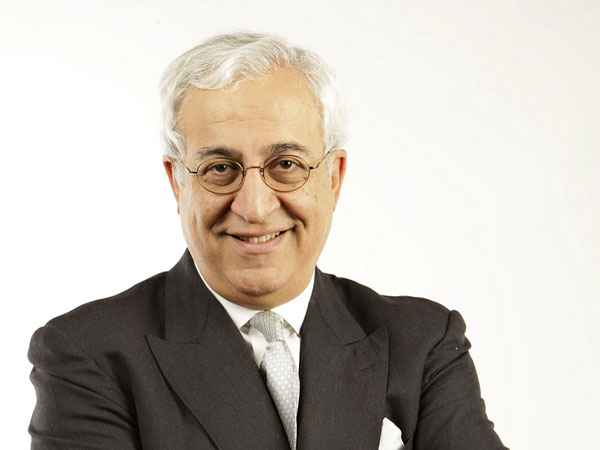 Bijan Mossavar-Rahmani
DNO ASA, the Norwegian oil and gas operator, has reported an 84% jump in operating profit in the first quarter of 2022 to $236 million on the back of high oil and gas prices and solid production performance. Net debt dropped $126 million quarter-on-quarter to $27 million.
“Oil and gas are back,” said DNO’s Executive Chairman Bijan Mossavar-Rahmani, “and of course, DNO never left.” Operations have continued uninterrupted across the portfolio, notwithstanding the challenges faced by the industry in the past two years. “We’ve remained true to our commitment to develop oil and gas in a cost-effective and responsible way,” he added.
In addition to raising investments in its core business with the additional financial firepower, the company will now step up to pay down debt and return cash to shareholders, according to Mossavar-Rahmani.
Bond redemption
DNO has announced a $200 million partial redemption of the DNO03 bond. In addition, $23.8 million of the bond previously acquired by the company will be cancelled.
At the late May AGM, the company will ask shareholders to authorise an increase in annual dividend payments from NOK 0.40 to NOK 1 per share and retain the flexibility to resume its buyback programme.
As previously reported, gross production at the company’s flagship Tawke license in Kurdistan averaged 106,500 barrels of oil per day (bopd) during the quarter, of which the Peshkabir field contributed 64,500 bopd and the Tawke field 42,000 bopd.
North Sea output
Of the total, 79,800 bopd were net to DNO’s interest. North Sea net production averaged 12,700 barrels of oil equivalent per day (boepd), bringing the company’s total quarterly net production to 92,500 boepd.
In Kurdistan, DNO has ramped up drilling activities to maintain Tawke licence gross production of 105,000 bopd on average in 2022. The first phase field development of the Baeshiqa license has been fast-tracked, with a third well, Zartik-2, currently drilling ahead at 2,300 metres.
In the North Sea, the company projects net production in 2022 to remain 13,000 boepd on average. DNO’s active 2022 exploration programme comprising seven wells was kicked off with the Kveikje discovery well (25-50 million boe gross resources and a DNO participating interest of 29%) which has proven up a new play concept in an area offshore Norway in which DNO has a significant acreage position. Six additional exploration wells will be drilled this year.-- TradeArabia News Service
Share