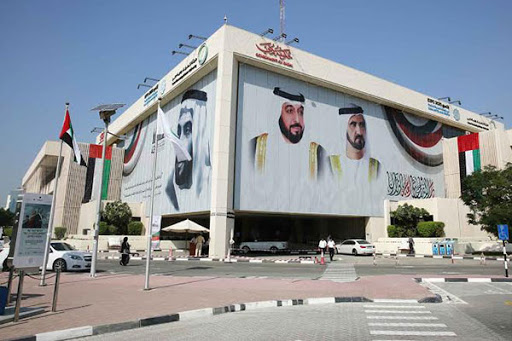 Dubai Electricity and Water Authority (Dewa) has announced the launch of an automatic smart grid restoration system (ASGR), a first of its kind in Mena region, to increase the control, management and monitoring of its power network.
The system works around the clock without any human intervention. It uses a smart, innovative and central system that locates the fault in the power network, isolates it and automatically restores the service.
This improves grid automation, fault detection and retrieval of connections. It also supports Dewa’s efforts to maintain supplies according to the highest standards of reliability, accountability, and efficiency.
On the launch, Dewa MD and CEO Saeed Mohammed Al Tayer said the smart grid is an integral part of its strategy to develop state-of-the-art infrastructure for managing facilities and services using disruptive technologies and Fourth Industrial Revolution applications.
Dewa’s Smart Grid programme, with investments totaling AED7 billion ($1.9 billion), supports the Dubai Clean Energy Strategy 2050 and the Dubai Net Zero Emissions Strategy 2050 to provide 100% of the energy production capacity from clean energy sources by 2050.
"Dewa’s adoption of the latest international technologies in power generation, transmission and distribution, has made it one of the best utilities worldwide. Last year it achieved a new world record in electricity Customer Minutes Lost (CML) per year. Dubai recorded 1.43 minutes per customer, compared to around 15 minutes by leading utility companies in the European Union.," stated Al Tayer.
"This highlights our ability to restore power during faults or unplanned outages. The percentage of losses in the electricity transmission and distribution networks in Dubai was 3.3%, compared to 6-7 % in Europe and the US," he added.
Executive Vice President (Transmission Power) Hussain Lootah said the total value of Dewa’s investments in electricity transmission projects between 2021 and 2024 stood at AED10 billion.
This includes AED2 billion for 400 kV transmission projects and AED8 billion for 132 kV projects, he added.-TradeArabia News Service
Share