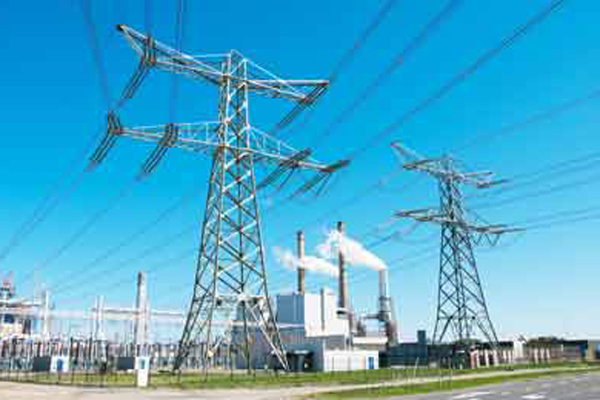 Dubai Electricity and Water Authority (Dewa) has spent around AED10 billion ($2.72 billion) on its electricity transmission projects between 2021 and 2024. This included AED2 billion for 400 kV projects and the rest for 132 kV projects, said its top official.
Dewa also recorded substantial growth in the number of new transmission substations during the first half of 2022, which surged by 22 percent compared to last year, remarked MD & CEO Saeed Mohammed Al Tayer.
Dewa’s adoption of the latest disruptive technologies of the Fourth Industrial Revolution, smart technologies and innovative practices across all its operations, has contributed to achieving 100 percent in the reliability and availability of the energy transmission system in Dubai, and achieving the best performance among utilities worldwide in energy transmission since 2018, he added.
He was speaking at a cermony to mark the commissioning of two new substations - a 132kV unit at Al Awir First with a transmission capacity of 150 MVA, and a 400/132kV unit in Jebel Ali First with a conversion transmission of 2,000 MVA - at a total cost of AED518 million ($141 million).
With this commissioning, the total number of 400 kV transmission substations in Dubai has now risen to 27 stations and the number of 132kV transmission substations to 333 stations, in addition to 30 other 132kV substations under construction, he stated.
According to him, Dewa has awarded new contracts for five 132/11 kV substations in citizen housing neighbourhoods in Wadi Al Amardi, Wadi Al Shabak, Nadd Hessa, Al Khawaneej 2, Al Awir 1, with a total cost of AED440 million.
"We strive to provide a state-of-the-art infrastructure to ensure the continuity of electricity and water services according to the highest standards of availability, reliability, and efficiency to keep pace with Dubai’s rapid developments and achieve the Dubai 2040 Urban Master Plan," he added.-TradeArabia News Service
Share